Description
Life is messy. Even more so when you have to deal with two royal families and the expectations of two countries. And a 200-year-old treaty. Add a scheming royal uncle and one really big surprise, and things just might get a little out of hand.

Princess Esther of San Majoria has always done what's expected of her. Until she met a handsome stranger at an exclusive resort. Weeks later, she's discovered his true identity and is dealing with the fallout of their time together. With her father's help, she's going to make things right, then head straight to Serenity Landing University to finish her schooling. Prince Darius of Eyjania isn't sure what being called into a meeting with his older brother, King Benjamin, and his uncle could mean, but he's sure it's nothing good. His suspicion proves correct when the King of San Majoria confronts him about his secret vacation a few weeks earlier. When his uncle tries to threaten King Edward, the other king promises to invoke the Treaty of 1702-whatever that is. To appease their most important trading partner, and because it's the right thing to do, Darius finds himself living in the States, married to the most beautiful girl he's ever known-and she wants absolutely nothing to do with him. 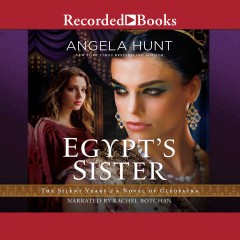 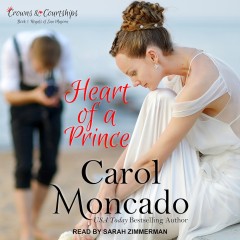 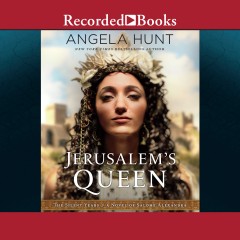 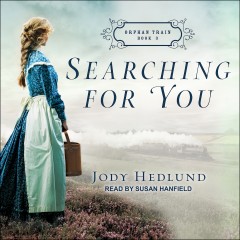 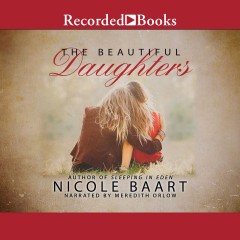 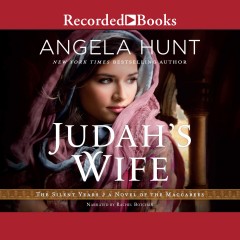 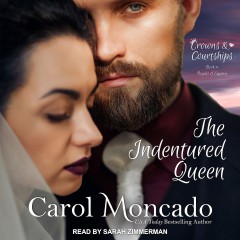 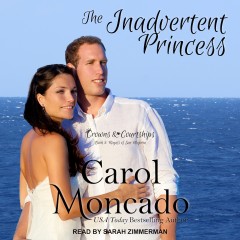