This message is a part of this series: Firm Foundation, Volume 1. Scripture: 1 Corinthians 4:8

Paul had been part of this church in Corinth when it was established, but when he comes to write to it in 1 Corinthians, he’s writing to a church that has wandered from its established foundations. All kinds of teaching and doctrine had been imbibed by people who should have known better. Many of those in Corinth were not as interested in the revelation that God had given in his Son and in his Word, but were more interested in speculation, novel ideas and theories. People had divorced belief from behavior and small group ministries followed particular teachers, snobbery forced people not to sit or talk with one another, based on what they had in life in material terms.

In general, when it came to spiritual things, the church in Corinth was a church that was fascinated by the spectacular and the flamboyant, forsaking the routine pathway of love that is grounded in truth. It might be referred to as the fellowship of confusion. And in that sense, there are striking resemblances to the Church in the 21st century. 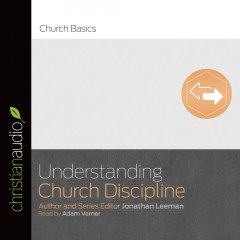 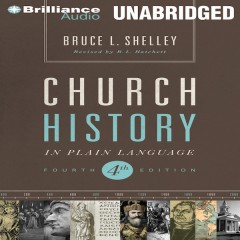