Description
The traumatized six-year-old boy hasn't said one word since the unsolved murder of his single mother. And now, the killer is after the child-and the devoted uncle raising him, Dr. Dylan Seabrook.

Working undercover in the boy's school, DEA agent Paige Ashworth is determined to find the murderer. But she can't tell Dylan her real identity, what she knows-or just how close to the case she really is. Dylan's strength and fierce love for his nephew soon have Paige longing to join their family. First, though, they must catch a killer who never wants little Alex to speak again. 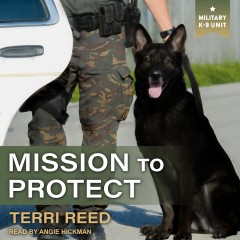 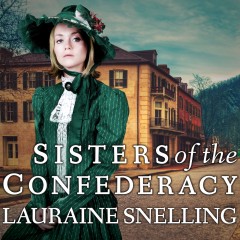 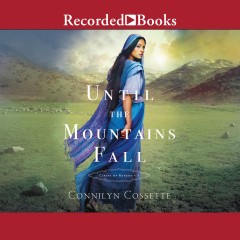 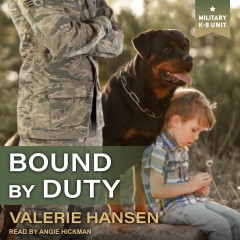 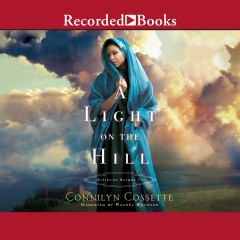 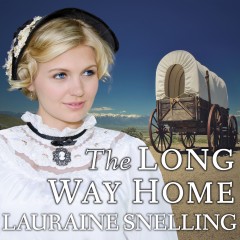 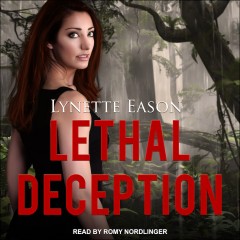 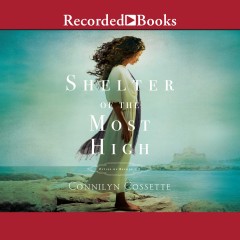 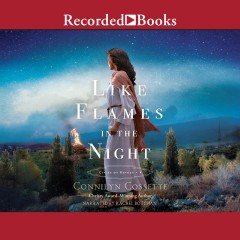