Description
"Aly's Fight is a beautiful story about a tenacious young couple who chose to face devastating news with a spirit of hope and to look for blessings the Lord sends them in good times and in bad times. Authors Josh and Aly Taylor share their journey with listeners to teach all to enjoy life when life is anything but enjoyable.

At just twenty-four years old, Aly was diagnosed with Stage Three breast cancer and underwent years of treatments and surgeries. After many failed fertility treatments, she was diagnosed with infertility as a result of her chemotherapy. The most painful diagnoses in Josh and Aly's lives led to their greatest gifts. After an adoption that was on, off, then on again, God blessed them with baby number one, Genevieve. Just nine short months after adopting Genevieve, Aly discovered that she was pregnant with baby number two! A few weeks after Aly's pregnancy was confirmed, Genevieve's birth mother called and told them she was pregnant and asked if Josh and Aly would adopt her second child. Lydia (baby number three) was born eleven days after Aly gave birth to Vera. Three daughters all within sixteen months!" 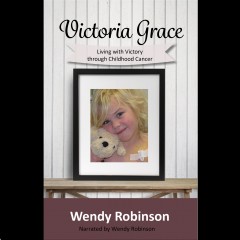 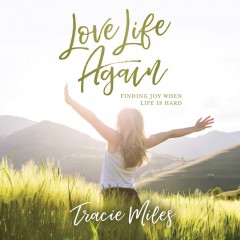 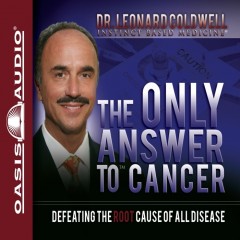 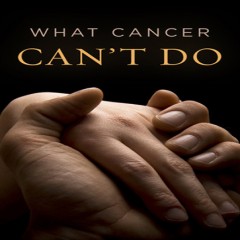 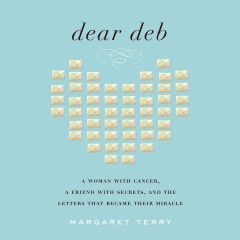 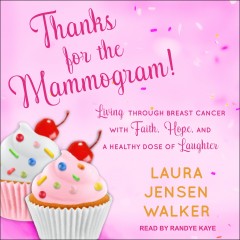 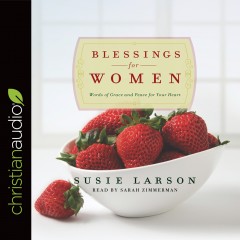 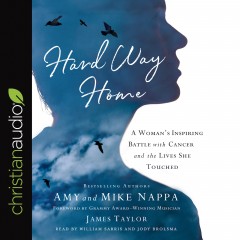