Rooted in Love by Beth Wiseman: Rosemary Lantz is doing her best to run her family’s household. She excels at all her tasks except one: gardening. Saul Petersheim has pursued her for years, but Rosemary keeps turning him down. What Saul doesn’t know is that she has a good reason, but it's something no one can know — especially him.

Flowers for Rachael by Kathleen Fuller: Rachael Bontrager’s flower garden is beautiful, but she’s lonely. Gideon Beiler fell in love with her almost at first sight. One day Rachael finds her garden in shambles, but she won’t accept Gideon’s offers of help. She must learn that she doesn’t have to do everything on her own — God is in control.

Seeds of Love by Tricia Goyer: Sadie Chupp finds her greatest joy in the greenhouses of her Montana community. A company is interested in buying her heirloom seeds, but they are the only things she has left from her deceased parents. Eli Plank is a traveling bachelor who believes he can help Sadie, but a misunderstanding leavers her heartbroken. Will she trust him again and let the seeds of a new relationship take root?

Where Healing Blooms by Vannetta Chapman: When widow Emma Hochstetter discovers a runaway teenager in her barn, and the bishop asks her to provide a haven for a local woman and her two children, she finds her quiet life interrupted. Then her mother-in-law reveals one of her garden’s hidden secrets — something very unexpected. 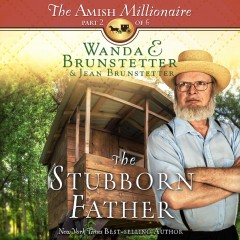 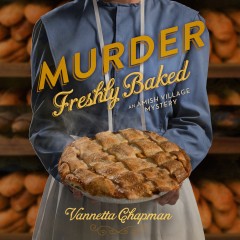 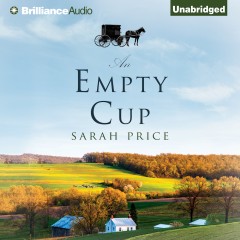 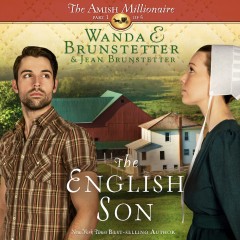 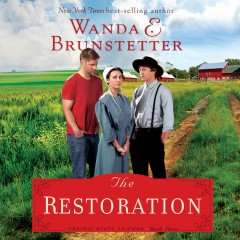 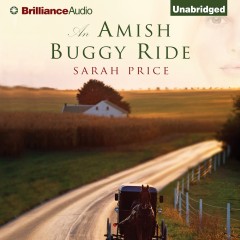 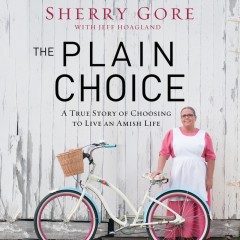 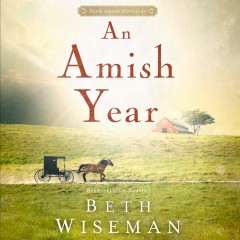 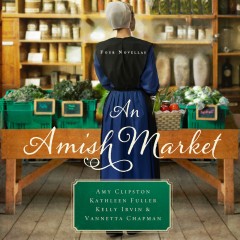 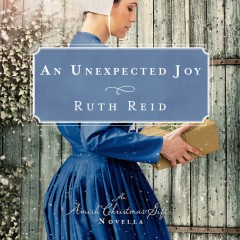 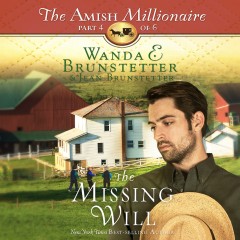 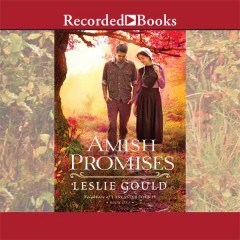