Description
The young orphaned boy was abandoned and raised in an Ethiopian monastery. He has never seen outside its walls -- at least, not the way most people see. Now he must flee those walls or die.

But the world is hardly ready for a boy like Caleb.

When relief expert Jason Marker agrees to take Caleb from the monastery, he unwittingly opens humanity's doors to an incredible journey filled with intrigue and peril. Together with Leiah, the French Canadian nurse who escapes to America with them, Jason discovers Caleb's stunning power. But so do the boy's enemies, who will stop at nothing to destroy him. Jason and Leiah fight for the boy's survival while the world erupts into debate over the source of the boy's power.

In the end nothing can prepare them for what they will find. 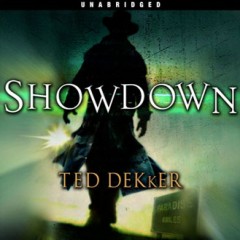 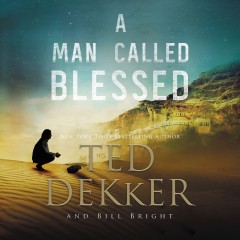 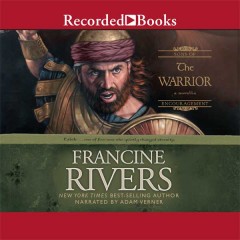 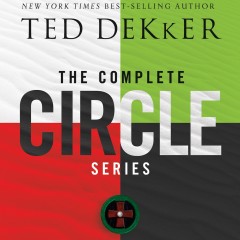 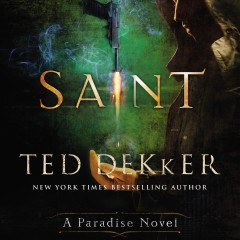 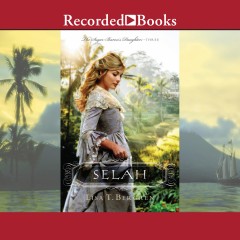 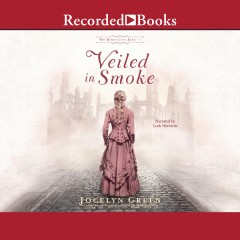 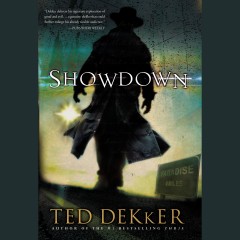 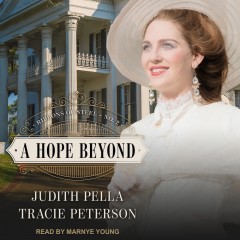