Has the final countdown to the end days begun? Are the heavens telling us we are nearing the end? Astronomers have noticed it is coming. Historians have noted its significance. In 2014 and 2015, there will be a phenomenon in the skies of four blood moons falling during Jewish feasts. This has only happened three times in recorded history: 1493-94, 1949-50 and 1967-68. Each time these dates have had extraordinary significance for the Israelites. From the discovery of the New World to the creation of modern-day Israel, these years of the four blood moons have truly been turning points in history. Bible prophecy describes the moon being darkened and turned to blood. What is the significance of these signs in the skies? What will the future bring? Prophecy expert Mark Hitchcock guides you through the relevant Bible passages so you can understand the times in which you live.

Signs Of The End, Or Not?
Blood Moons Rising by Mark Hitchcock is one of the many books that have come out in the last year about the four blood moons that will happen on Jewish feasts over the current year and next year. Unlike other books on the topic it has a more negative tone to it, basically debunking a lot of the arguments put forward by some of the early writers on the topic.

He outlines the signs in the sky in the form of blood moons on Jewish feast days and then covers what others have said that these could mean, which cover anything from the end of the world to another step toward the tribulation or another significant event. After this set-up he proceeds to argument against these theories in quite a convincing manner.

This is the second book I have listened to on the topic and an inferior one to the previously reviewed The Holy Land Key. I was a bit surprised by its overall negative tone but I do agree with a lot of his points in regard to the blood moon prophecies.
The narrator was good as the book flowed along nicely and made listening easy.

This book would be good for people interested and wondering about what these blood moons on Jewish feasts mean and possible implications for the future. Although there are better books on the subject with more balanced opinions.

This audio book was gifted as a part of the christianaudio Reviewers Program in exchange for my unbiased review of this work. More information can be found about this and other Christian audio books at christianaudio.com.
Review by Matt / (Posted on 6/8/2014) 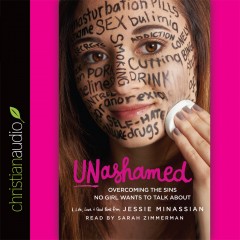 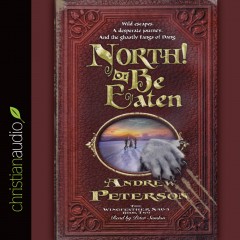 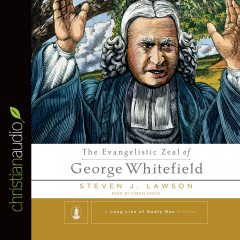 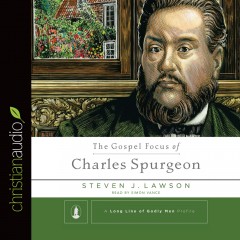 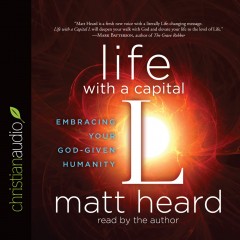