Description
Dr. Kent and Amber Brantly (with David Thomas) tell of Dr. Brantly’s near-death encounter with the Ebola virus in Liberia. The first American diagnosed during the 2014 outbreak, Dr. Brantly’s ordeal—including his controversial evacuation to and hospitalization in the United States—received worldwide media attention. Interspersed in the account is the full story of how both Kent and his wife, Amber, sought to serve others in the name of Christ in Liberia. Then, when tragedy struck—as thousands, perhaps millions of people worldwide prayed for his life—miraculous events unfolded that resulted in Dr. Brantly’s flight to Emory University Hospital in Atlanta…and an eventual clean bill of health.

A must-read!
Very well written, very good readers!
Review by Grace / (Posted on 1/1/2017)
Well written, well read
Interesting auto biography of a missionary in the midst of the Ebola crisis in West Africa.
Review by Deborah / (Posted on 10/3/2015)
A Close Encounter With Death
Called for Life by Kent and Amber Brantly and David Thomas is the fascinating tale of the first American to contract the deadly Ebola virus in Liberia. It details his life in America with his wife, their decision to move to Africa as medical missionaries and the highly publicised contraction of the deadly disease along with their attempts to treat it both in Africa as well as America.

This is a great read as a autobiography but it is so much more than that because it contains medical experiences, missionary work and a deadly disease that has caused so much all around the world. Even the story of Kent and Amber falling in love is an interesting one and the fitted it in well with the rest of the book.

Even in Australia we heard about Kent getting transported back to America for treatment and it is so amazing to hear the full story and see how God has worked through their lives despite the horrible situation they encountered. It really makes me appreciate the sacrifice that these incredible missionaries all around the world make on a daily basis and also for those medical professions that use their God-given skills to heal people recover from deadly diseases.

The narration was very good as they had two narrators (male and female) to represent the views of Kent and Amber and it really worked well.

This is a great read for anyone interested in medical stories, good autobiographies or with an interest in starting missionary work in Africa.

This audio book was gifted as a part of the christianaudio Reviewers Program in exchange for my unbiased review of this work. More information can be found about this and other Christian audio books at christianaudio.com.
Review by Matt / (Posted on 9/20/2015)
Show ALL Reviews
Wow! What a great book!
I was so blessed to listen to this book, Called for Life by Kent and Amber Brantly and Dave Thomas. I closely followed the story of Dr. Kent Brantly last year when he had Ebola, listening to updates and praying for him and his family.

This book tells the Brantly's story--how they met, why they went to Liberia, and the details of his battle with Ebola. It is truly a remarkable story. This is a great read to hear things from his perspective instead of parts of the story we were told via the media. I appreciated that his wife's story was included as well of her feelings as she tried to process the whole ordeal as she was was across the globe from her husband.

The narrators, Kaleo Griffin and Sarah Zimmerman, were a great fit for this book. I've heard Dr Brantly speak in person and felt the male narrator did a good job with his part. The female narrator was just as fitting in my opinion. I appreciated that two narrators were used.

This is an excellent book, and it will touch your heart. Find Called for Life here.

I received the audio version of this book as part of the christianaudio Reviewers program. Thank you. (I should add that it ended up taking me a while to listen to this completely and get my review done due to some things happening at home. Thank you for your patience.)
Review by Bethany / (Posted on 9/18/2015) 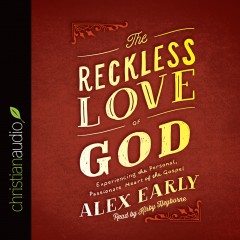 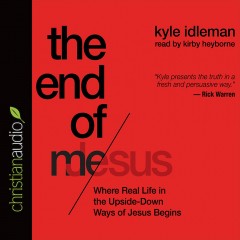 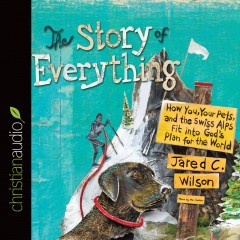 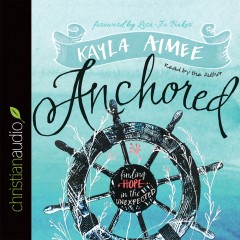 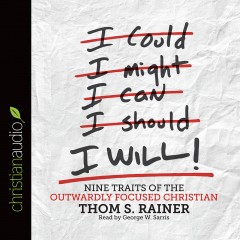 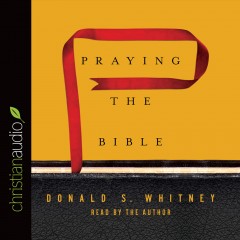 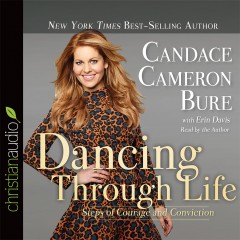