Description
Two bodies, one spear gun, and a murder suspect. But did Morgan Cleary's husband really kill her parents? The brutal double murder has struck fear into peaceful Cape Refuge. Police Chief Cade is unconvinced that his best friend took the lives of Thelma and Wayne Owens. The Owens' halfway house shelters individuals far more questionable than Jonathan Cleary. Now, the villagers are concerned that it may house a murderer who could strike again.

Morgan Cleary struggles to keep her deceased parents' ministry running while her husband sits in jail. Her sister, Blair, is no help as she carries the scars of an embittered past. She wants no part of Hanover House, or her parents' faith. A lethal race against time ensues for Morgan, Blair, and Cade, with far more at stake in Cape Refuge than the future of Hanover House. 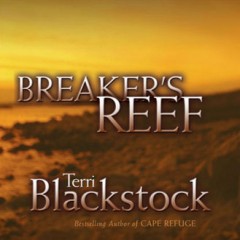 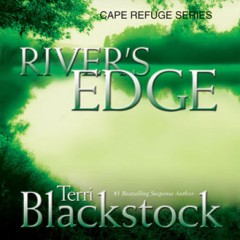 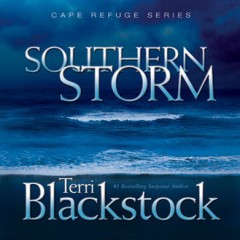