A course-changing event in one’s life can happen in minutes. Or it can form slowly, a primitive webbing splaying into fingers of discontent, a minuscule trail hardening into the sinewed spine of resentment. So it was with the mill workers as the heat-soaked days of summer marched on.

City girl Jessie, orphaned at sixteen, struggles to adjust to life with her barely known aunt and uncle in the tiny town of Bradleyville, Kentucky. Eight years later (1968), she plans on leaving—to follow in her revered mother’s footsteps of serving the homeless. But the peaceful town she’s come to love is about to be tragically shattered. Threats of a labor strike rumble through the streets, and Jessie’s new love and her uncle are swept into the maelstrom. Caught between the pacifist teachings of her mother and these two men, Jessie desperately tries to deny that Bradleyville is rolling toward violence and destruction. 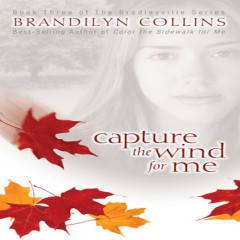 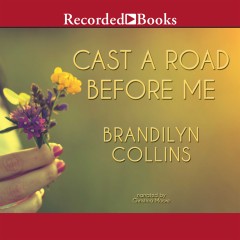 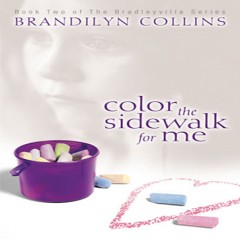 Color the Sidewalk For Me (The Bradleyville Series, Book #2)
Brandilyn Collins
Regular Price: $27.99 Member Price: $22.39 (or 5 credits)
Sign up for our newsletter!