In this issue of Christian History magazine the editors bring together a collection of articles that explore the depth of C. S. Lewis' robust personality. His loves, his contribution to analysis of historical literature, his friends, and his deep theological thought are all brought to light.
Articles include: 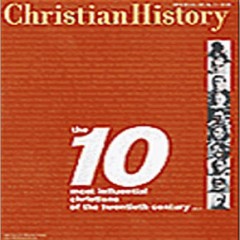 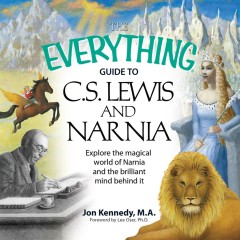 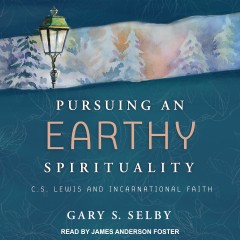 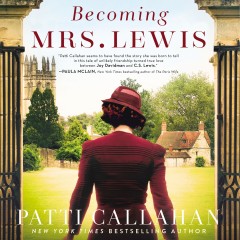 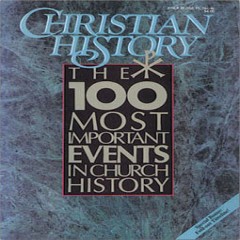 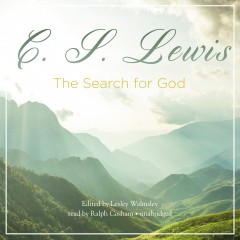 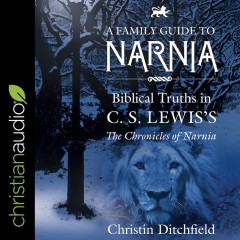 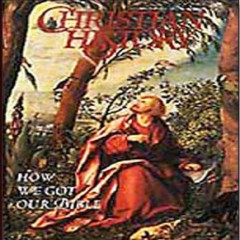 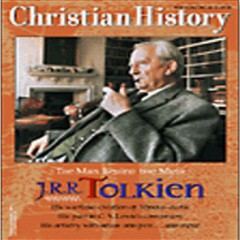 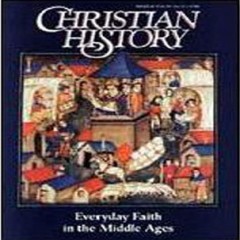 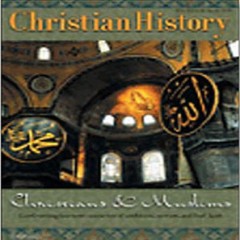 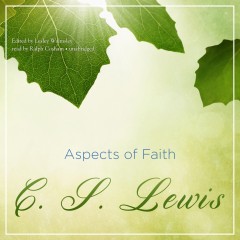 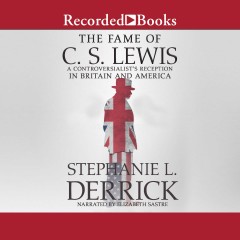 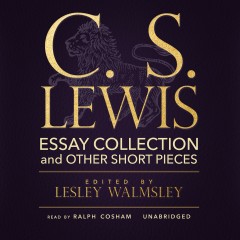 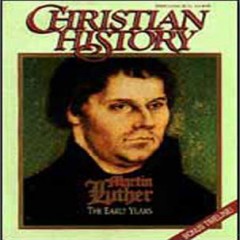 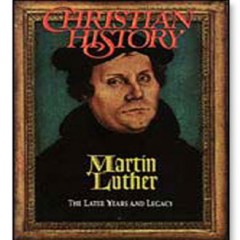