Written just forty years after David Livingstone’s death, this admiring account of the famous missionary’s life and work takes us deep into the “dark continent” of nineteenth-century Africa, where he labored to bring “Christianity, commerce, and civilization.” A national hero in Victorian Britain, Livingstone earned fame as an explorer and scientific investigator, an antislavery crusader, and imperial reformer, as well as in the role of a Protestant missionary and martyr who eventually died in Africa of malaria.

“In those forty years great and astounding changes have been witnessed in the Continent which is associated with his fame….But nothing that has happened since has diminished by a single laurel the wreath he won, and will wear for ever….Livingstone is greatest, not as a scientist, nor an explorer, but as a man and a missionary.” (from the book)

Very good!
First of all, so that you can put this in context, my purposes were to have an audio which I could listen to while resting, one which was "entertaining" after some fashion, and to hear something of the spiritual side of this man, about whom I knew next to nothing. I was not disappointed. While a little dry at times (for my purposes), this was the tale of an incredible life of almost unbelievable endurance. Though I'm sure he's come under strong judgment by many, I don't do this, but rather marvel at his example. The reading was very good, with nothing to distract me as listened to this work.
Review by Barry / (Posted on 5/3/2015)
Very good!
For my purposes, this audio was very good. In explanation, I was not interested in a complete, or long biography of this man, but rather his spiritual side and accomplishments. I knew little about him already. Also, I admit that I wanted something interesting to listen to while getting some rest, this being my main goal. His story was just amazing. I cannot imagine any person ever working so diligently with such great endurance as he exhibited. Admittedly a little dry at times to me, overall it was very worthwhile. The reading was very well done, with nothing to distract from the story of Livingstone's life and work.
Review by Barry / (Posted on 5/3/2015) 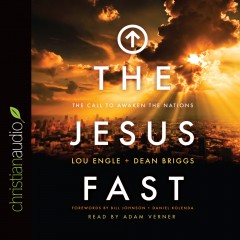 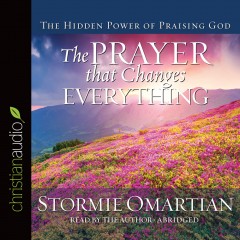 The Prayer That Changes Everything
Stormie Omartian 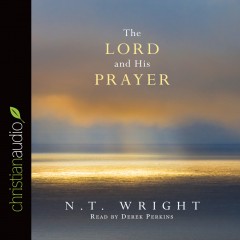 The Lord and His Prayer
N. T. Wright 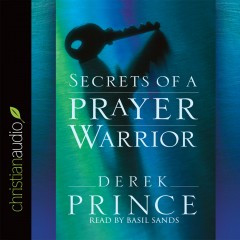 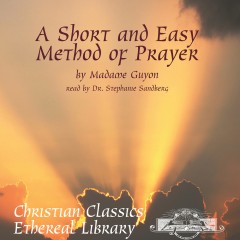 A Short and Easy Method of Prayer
Madame Guyon 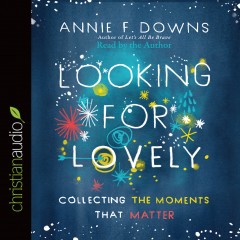 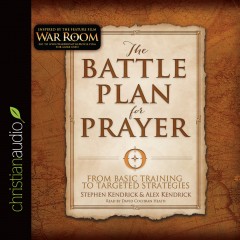 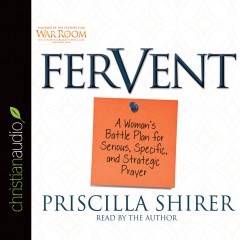 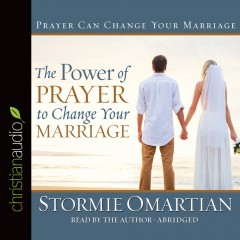 The Power of Prayer to Change Your Marriage
Stormie Omartian 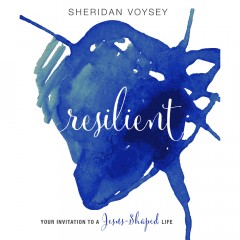