Description
Chelsea Adams has visions. But they have no place in a courtroom. As a juror for a murder trial, Chelsea must rely only on the evidence. And this circumstantial evidence is strong—Darren Welk killed his wife.

The trial is a nightmare for Chelsea. The other jurors belittle her Christian faith. As testimony unfolds, truth and secrets blur. Chelsea’s visiting niece stumbles into peril surrounding the case, and Chelsea cannot protect her. God sends visions—frightening, vivid. But what do they mean? Even as Chelsea finds out, what can she do? She is helpless, and danger is closing in. . . .

Masterfully crafted, Dread Champion is a novel in which appearances can deceive and the unknown can transform the meaning of known facts. One man’s guilt or innocence is just a single link in a chain of hidden evil . . . and God uses the unlikeliest of people to accomplish his purposes. 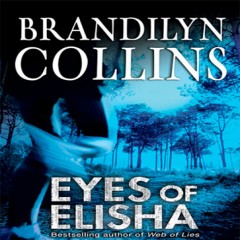