Description
"A Ten-Week Study for Women

The book of Esther reads much like a fairy tale: a young Jewish queen, her wise older cousin, an evil royal servant, and a self-centered king. But Esther is no fairy tale. From the beginning of the book to the end, God is the main character of the story-even though he's never mentioned.

Join Lydia Brownback as she digs deeper into the book of Esther and learn how God is faithful to keep his promises and deliver his people. This story ultimately points to the gospel, revealing the need for a better deliverer, a better king, and a better kingdom than any found in this world.

The Flourish Bible Study series equips women to study the overarching storyline of the Bible book by book. Designed for individual or group use, each ten-week workbook features conversational teaching that aims to make in-depth Bible study accessible to women in all seasons of life." 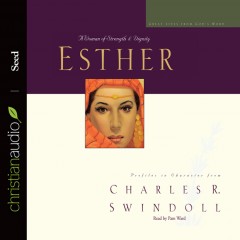 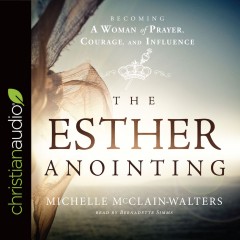 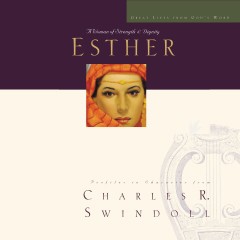 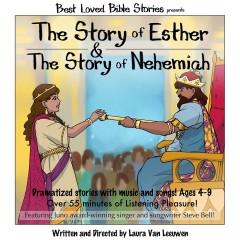 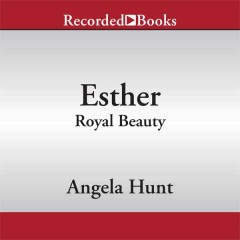 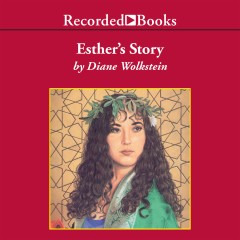 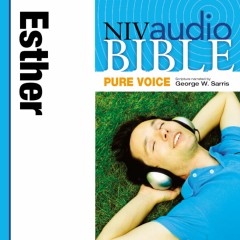 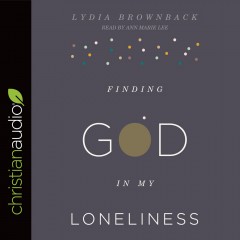 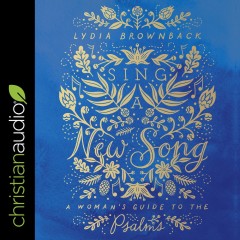 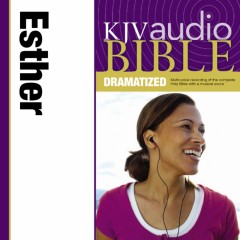 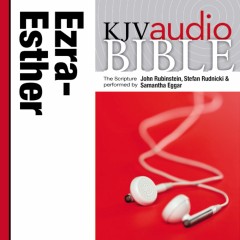