"So he replied to the messengers, 'Go back and report to John what you have seen and heard: The blind receive sight, the lame walk, those who have leprosy are cleansed, the deaf hear, the dead are raised, and the good news is proclaimed to the poor.'" (Luke 7:22)

These are Jesus' words when He was asked, "Are you the one who is to come, or should we expect someone else?" (Luke 7:20). He responded with evidence. Those were His credentials back then, and they are still His credentials today. If Jesus healed hurting people in His day, then why shouldn't we expect to see healing today?

In his new book Eyewitness to Miracles, author Randy Clark contends it is still God's desire to heal His people. Never before has a minister of the gospel gone to such great lengths to meticulously record so many miraculous events. Your faith will soar as you hear testimony after testimony of astonishing healings all over the world.

Eyewitness to Miracles is a compendium for the entire church: Anglicans, Baptists, Catholics, and Methodists have endorsed the book. Randy has also been careful to consult with medical doctors and psychiatrists along the way. The foreword was written by two skeptical university professors, won over by Randy's forthright, open approach to ministry.

Eyewitness to Miracles is a remarkable listen that will encourage you to believe once again.

Healing - yesterday, today and tomorrow
If you are a believer or just someone interested in healing. Randy Clark gives accounts of miracle healings as well as scientific information and information for the skeptic.

God hasn't changed, but we in the Western culture have acted as though he has. Miracles are still happening today all over the world. If you want to be used for healing, this is a great read. Randy Clark provides resources in the last chapter for those seeking healing for themselves or to learn more and be used for healing others.

Thank you, Randy Clark for your faithfulness and the glory to God.
Review by Gr8tful Lady / (Posted on 8/9/2019) 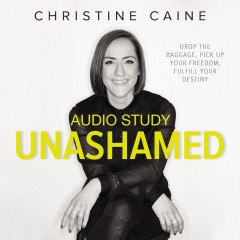 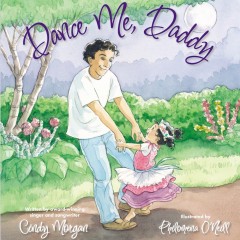 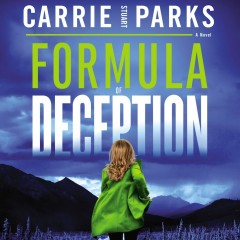 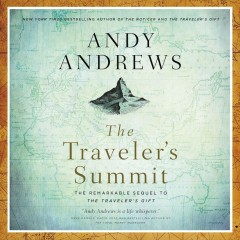 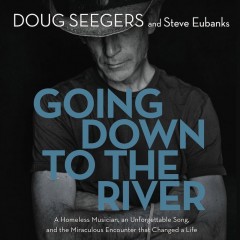 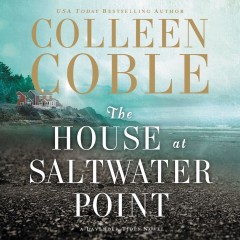 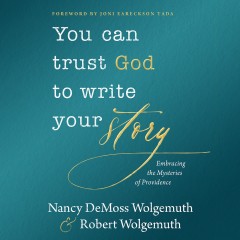 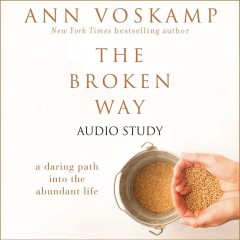 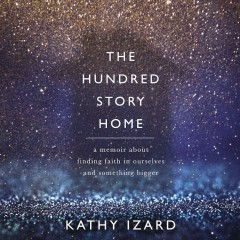 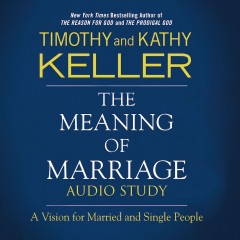 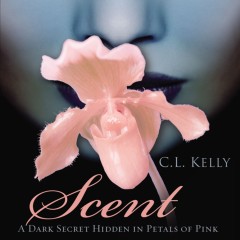 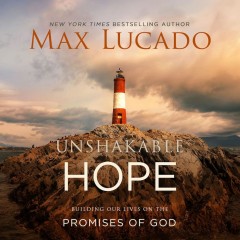 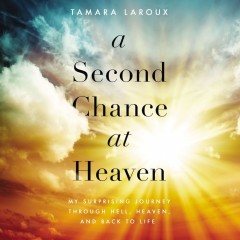 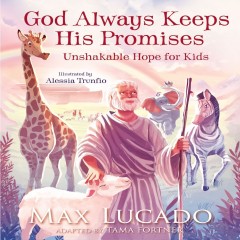 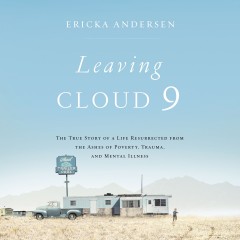 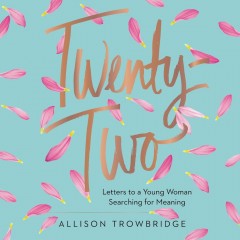 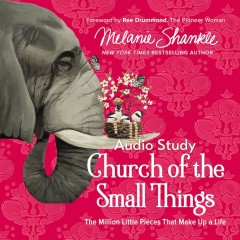 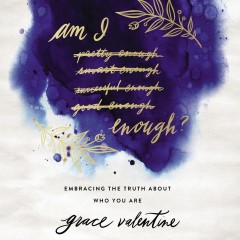 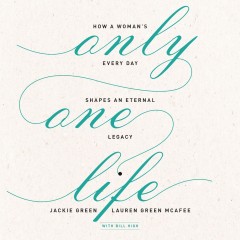 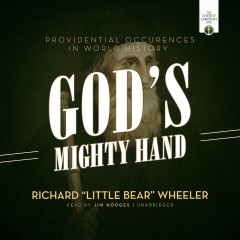 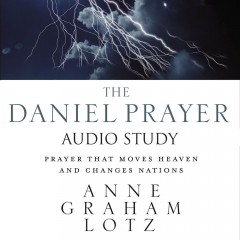 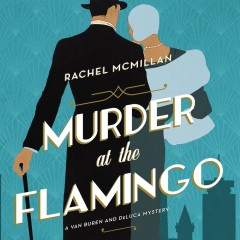 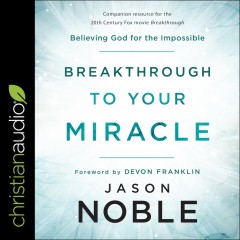 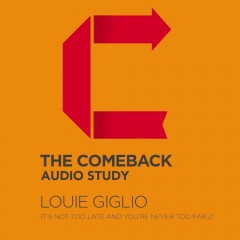 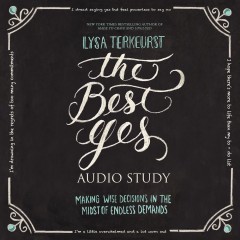 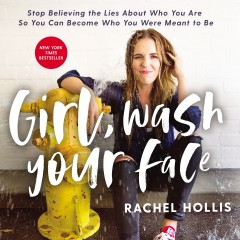 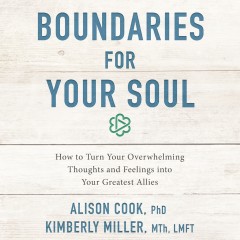 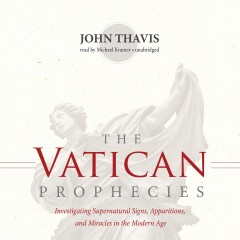 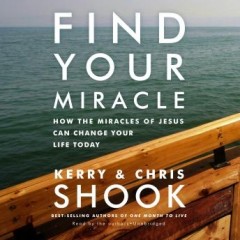 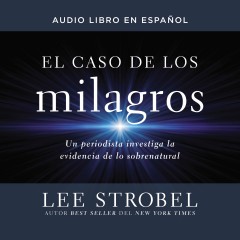