Description
For too long the subject of religion has been politicized by the Right and largely ignored by the Left, as American churches have become increasingly more concerned with what people do with their bodies than with their souls. Now Kathleen Kennedy Townsend issues a spiritual call to arms to all those who feel that churches in America today-Catholic and Protestant alike-are

Kennedy Townsend recalls what it was like to grow up as a member of a prominent Catholic family at a time when both America and the Church were undergoing a revolutionary transformation. She shows how today's churches, allied with the political right, have created a new social agenda and have become obsessed with fighting legislative battles about personal and private issues, while the neediest of our country are forgotten. But opposition to this distortion of Christian traditions has been growing. Powerful and provocative, this book demonstrates how Americans can reclaim their religious traditions and transform their churches, their lives, and this very nation.

'Kathleen Kennedy Townsend is a woman of passion, integrity, and faith. Her Christian witness requires her to remember and act on Jesus' repeated instructions to love our neighbors, care for the poor, and repair the breaches among us. She makes a compelling case for those who share her faith to do the same.' -President William Jefferson Clinton 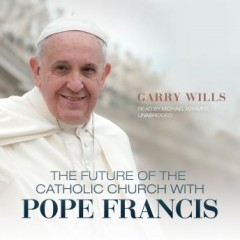 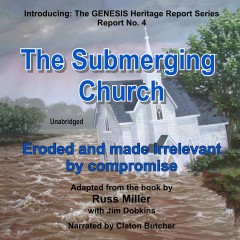 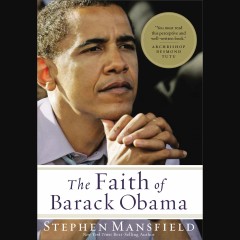 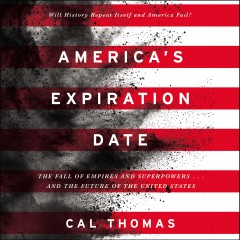 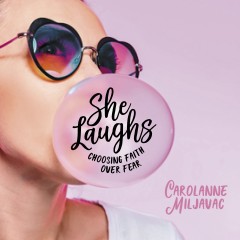 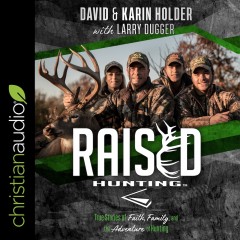 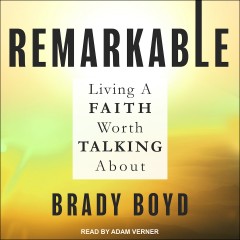 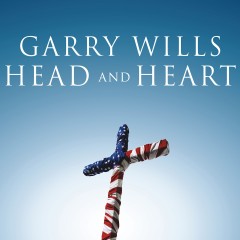 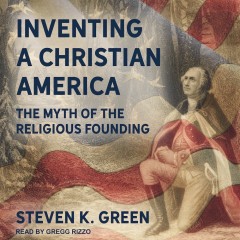 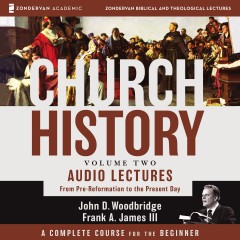 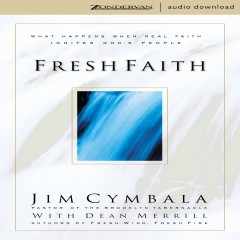 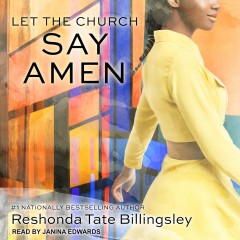 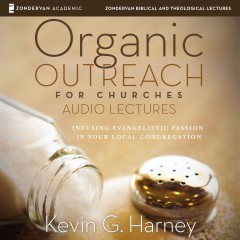 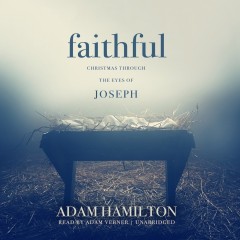 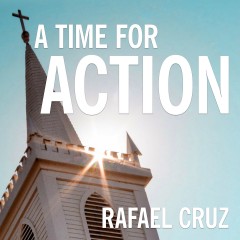 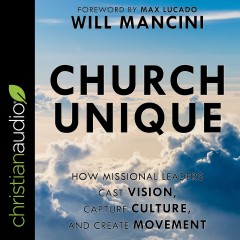 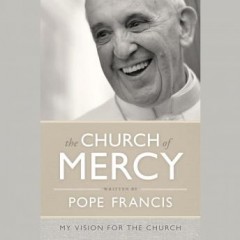 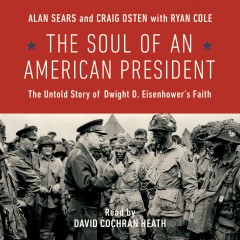 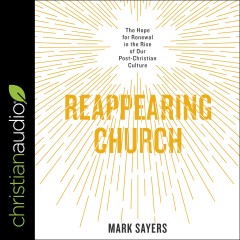 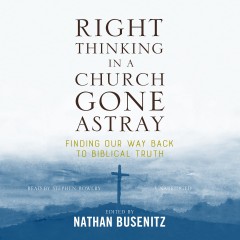 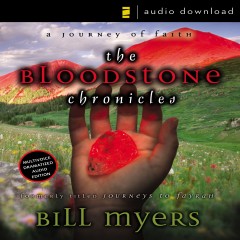 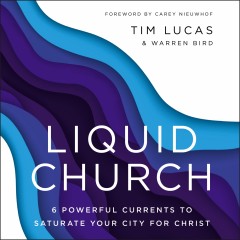