After months of digging, Stuart Brannon and Edwin Fletcher finally hit the mother lode, only to find someone else is after their claim. Under attack they ally themselves with three Ute Indians and fortify the mine. As the siege continues Brannon rescues Fletcher from a band of kidnaping claim jumpers, and ends up with another companion in the bargain. Velvet Wendell becomes the third partner in the Little Stephen Mining Company. Soon Brannon and his partners are fighting both a professional gunman and the powerful Colorado Southern Mining Corporation. In the midst of the fight Stuart must confront the threat to his claim and, much to his surprise, his own greed. 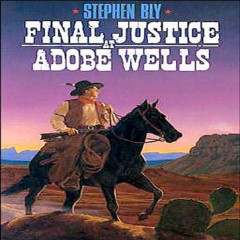 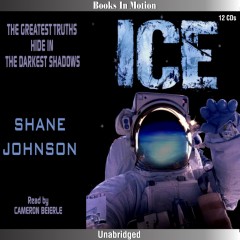 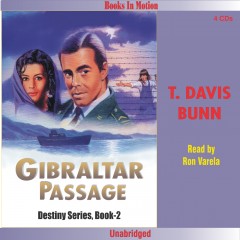 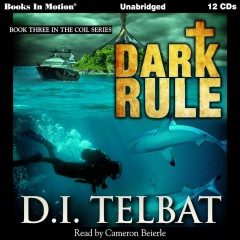 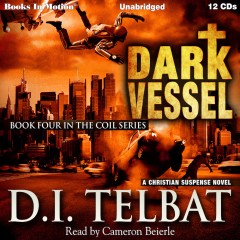 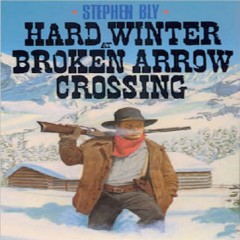 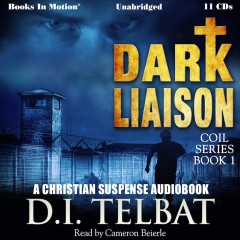 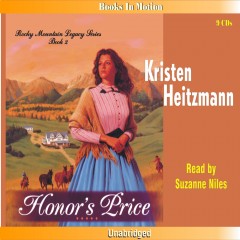 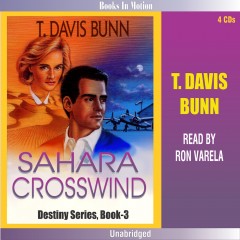 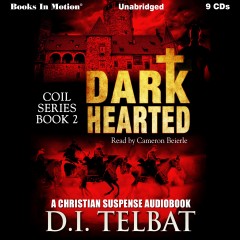 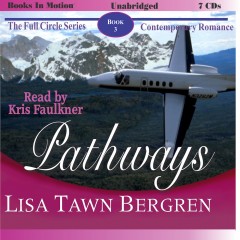 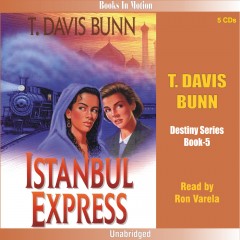 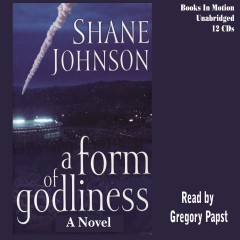 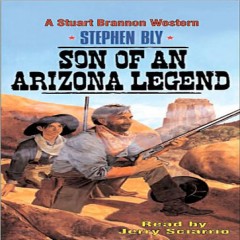 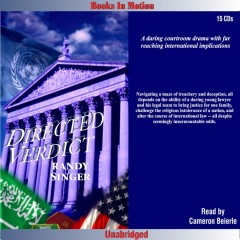 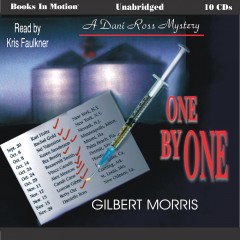 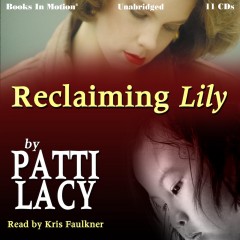 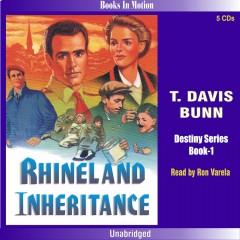 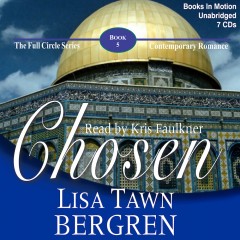 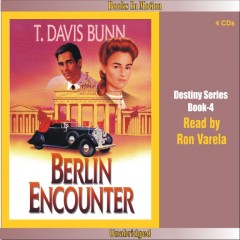 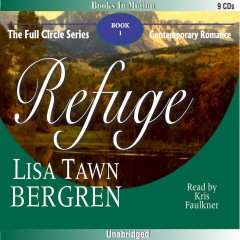 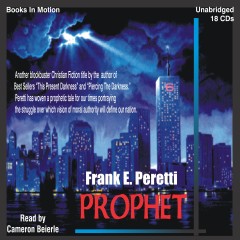