Description
The First Epistle to the Corinthians claims no author except "the Church of God which sojourns at Rome," but the early church unanimously attributed it to Clement of Rome. This letter had a profound impact on the early church and was commonly read aloud to congregations even through the fourth century—a fact that demonstrates the letter's importance to the early believers and the endurance of the call to repentance found within its pages.

Little is known about Clement of Rome. Some believe he was the companion of Paul mentioned in Philippians 4:3. He is also listed as the fourth Pope, according to Catholic tradition, Pope Saint Clement I. While many details are uncertain, it is clear that Clement was a prominent Christian leader who worked closely with the apostles and cared deeply for the Church. As the believers experienced increasing persecution by the Roman Empire, writings like this one helped them persevere. May it do the same for you. 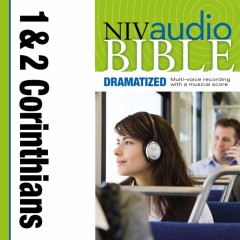 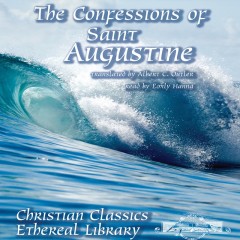 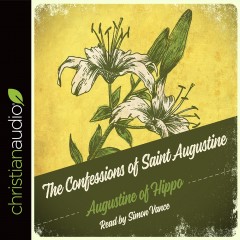 The Confessions of Saint Augustine
Augustine of Hippo 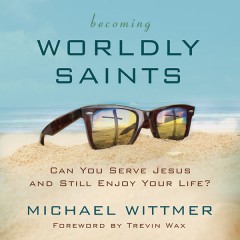 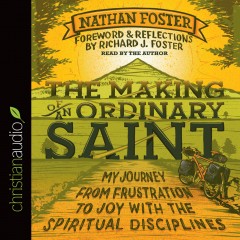 The Making of an Ordinary Saint
Nathan Foster 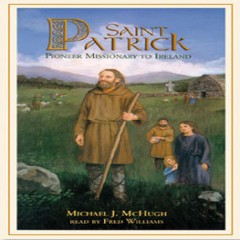 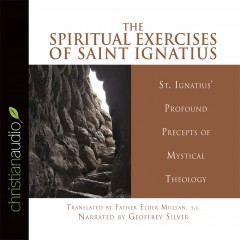 The Spiritual Exercises of Saint Ignatius
St. Ignatius of Loyola 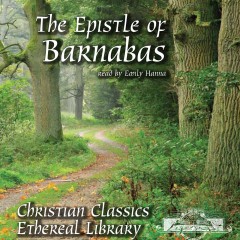 The Epistle of Barnabas
Various Authors