A dealer in art and antiquities, Storm Syrrell arranges her life as she does her work – into neat, orderly categories. But when her grandfather is murdered, all certainties are crushingly replaced by suspicions. She struggles to understand his death – and decipher the frayed leather journal she finds hidden in his vault. Storm soon realizes that, far from being simply a discreet art broker, Sean Syrrell was a trusted go-between in the highest ranks of business and government in Europe, Africa, and the Middle East. But not all of Sean’s associates were quite so lofty.

Enter Harry Bennett, a scruffy professional treasure hunter just released from a Caribbean jail, followed by Emma Webb, a US government lawyer with links to Interpol. Storm pushes her doubts aside, locks the door to her Palm Beach art gallery, and opens herself to the quest begun by her grandfather. Their trail leads them ever farther afield – London, France, Istanbul, Cyprus – and ever deeper into danger. The thrill of the search is haunted by Storm’s determination to bring Sean’s murderers to justice. Storm and Harry in turn are targeted by an unknown assassin and saved from death only by Harry’s split-second reactions.

Their quest homes in on the Copper Scroll of Qumran and controversial claims made by the Jewish historian Josephus. Hidden beneath the dust and mysteries of two thousand years lies the reason behind Sean Syrrell’s murder and the find of a lifetime: a fortune in gold of great historical significance. Storm begins to grasp the potential magnitude such artifacts will have on contemporary religion and politics – especially the competing historical claims to Jerusalem. Some seek to claim the gold for the treasure it represents; others are determined to destroy it. With the tangled motives of greed and power now in focus, old allies become new enemies. Through this, something unexpected tugs at Storm. The sacred relics represent a formidable metaphor to an ancient faith; will her search include a renewal of her own faith?

I've become a fan
Although the story can get a little difficult to follow if you don't stay right with it. Bunn is a great author and does his research.
Review by Joyce / (Posted on 5/29/2015) 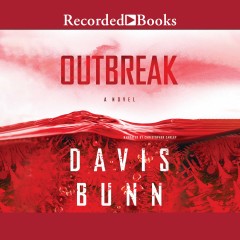 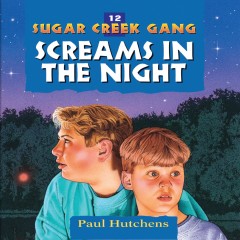 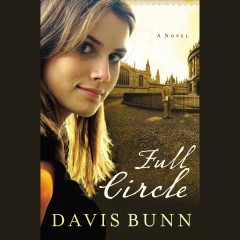