Description
A wickedly smart, utterly hilarious debut from a Southern Living columnist--a mother of three, a Southerner married to a New Yorker, an evangelical Christian, and a Democrat--about the absurdity, chaos, and strange sacredness of her life on Manhattan's Upper West Side.

'The thing about being an evangelical Christian and a Southerner living in New York City, raising her children in an apartment where one of them sleeps in a closet, is that there are a lot of people in your life to disappoint.'

So says Elizabeth Passarella in her wry and witty debut, Good Apple. Among the people she has to disappoint are her parents in Memphis, who are bewildered by how their daughter went from interning for Ralph Reed (it's a long story) to voting for Hillary Clinton; her parents' friends, who don't understand how a family of five lives in a two-bedroom apartment; and, perhaps most of all, her colleagues and neighbors on Manhattan's Upper West Side, who are always surprised to learn that their sophisticated, irreverent friend is an evangelical Christian.

Elizabeth keeps readers, no matter their faith or their politics, laughing and nodding along in solidarity, whether she is


- proposing the benefits of fighting with her husband on New York City street corners;
- explaining what it was like to grow up as a Christian with a Jewish dad;
- or recounting the surreal and terrifying experience of finding a rat trapped in her bedroom in her apartment on the eighth floor.

Her love of the city is infectious. Her transparency about highly embarrassing screw-ups is refreshing. And her reminders of forgiveness and grace give us hope. Elizabeth is the smart, funny, red-state, blue-state, Southern, Christian New Yorker you didn't think even existed--but now want as your best friend. 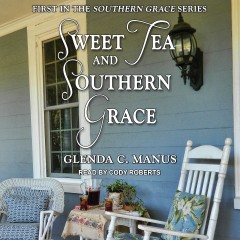 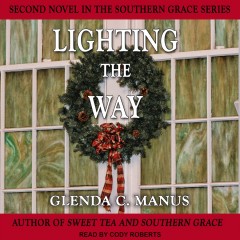