Lemuel Gulliver, a slightly staid ship’s doctor, relates the tales of his astonishing travels. He encounters the tiny, warring Lilliputians; the giant, sceptical Brobdingnagians; the ludicrously intellectual Laputans; and the idealistic – if rather stolid – Houyhnhnms and their bestial servants, the Yahoos. An immediate best-seller when it was first published in 1726, Gulliver’s Travels has remained a favourite ever since. It was an attack on the politics and society of Swift’s day, but it is also a polemical, inventive, surreal, vitriolic and wonderfully imaginative masterpiece, whose powerful satire continues to strike home.

Swift is slow.
The pace of the book is slow. The only possible thing that I can read into the book is a bit of social commentary about the morals and politics of England.
Beyond this the author is tiring the reader with nothing of substance. At least when Seinfeld had a sitcom about nothing it was funny. Swift has a book about nothing special and it is difficult to stay focused. I had only a vague recollection of the plot from a youthful reading of this book. Since I can only remember the first story, it is doubtful that I completed the book in my youth. Now I understand why I stopped reading. The plot was nothing more than a narrative of movements and a bland description of uninteresting lack of adventures.
Review by Glenn / (Posted on 10/13/2016) 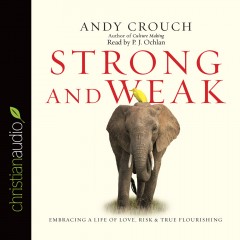 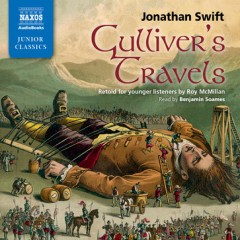