Description
Her life was spinning out of control. A mix of anger and emptiness defined her. Desperate for true peace, she headed to a place of rest - the healing sands.

Ryan Coe feels lost - her marriage is over, her kids are living with their dad, her God-life is silent, and her patience is practically non-existent. To top it off, her once exciting job as a photojournalist has been reduced to taking pictures of enchilada festivals and B-level actors. But when she arrives at the scene of a crime and sees her son's face through her zoom lens, her world crashes. Her only mission - to find out who really did this and why they framed her.But before she can help anyone. Ryan's got to get her anger in check. She turns to Sullivan Crisp's Healing Choices clinic, but even that doesn't go according to plan. Quirky and unusual don't even begin to describe Sully and she soon realizes that he isn't the quick-fix therapist she was hoping for. Between his unorthodox counseling and a group of women who are the first real friends she's had in a long time, Ryan begins to realize it's not control she's for, but something much more powerful. 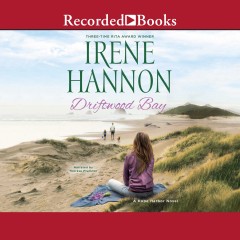 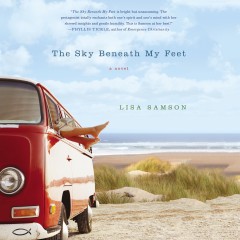 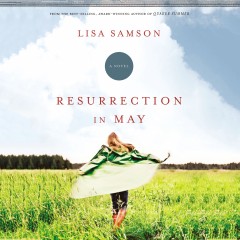 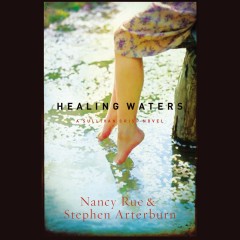 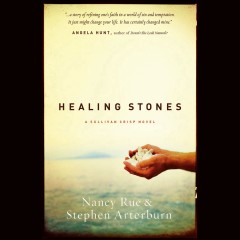 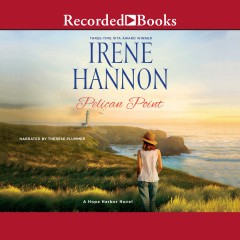 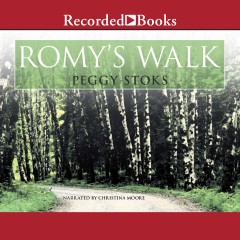 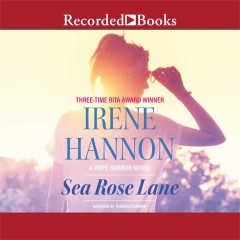