Description
The story of Tzu Hsi is the story of the last Empress in China. In this audio book, Pearl S. Buck recreates the life of one of the most intriguing rules during a time of intense turbulence.

Tzu Hsi was born into one of the lowly ranks of the Imperial dynasty. According to custom, she moved to the Forbidden City at the age of seventeen to become one of hundreds of concubines. But her singular beauty and powers of manipulation quickly moved her into the position of Second Consort.

Tzu Hsi was feared and hated by many in the court, but adored by the people. The Empress’s rise to power (even during her husband’s life) parallels the story of China’s transition from the ancient to the modern way. Pearl S. Buck’s knowledge of and fascination with the Empress’s life are contagious. She reveals the essence of this self-involved and infamous last Empress, at the same time she takes the listener through China’s struggle for freedom and democracy. 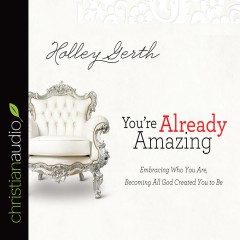 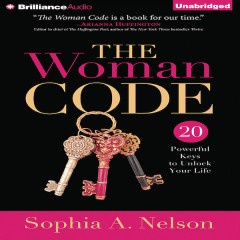 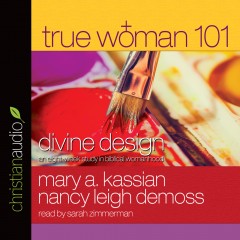 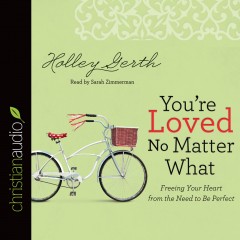 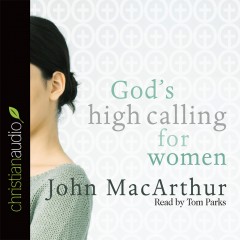