Description
As a child, Petr Jasek (Peter Yash-eck) watched Soviet tanks roll through the streets of his village in Czechoslovakia, taking the country by force and subjecting it to decades of Communist oppression. Petr grew up in the underground church and benefited from financial help and Bibles smuggled in to his family. As an adult living in the free Czech Republic, Petr chose to begin serving persecuted Christians-especially in Islamist hotspots in Africa and the Middle East. In 2015, he was arrested in Sudan, convicted as a war criminal, and sentenced to life in prison, where he was forced to share a group cell with ISIS terrorists. The true story of what God did in and through Petr has already inspired tens of thousands around the world. Now, for the first time, Petr tells the whole story.

Worthy of your time.
I only listened to a 3 min snippet of audio but it kept me listening. Well spoken audio at a speed just right to listen & comprehend.
Review by Teri / (Posted on 6/28/2020) 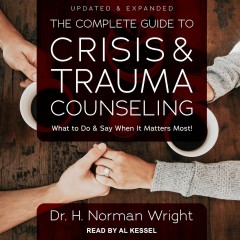 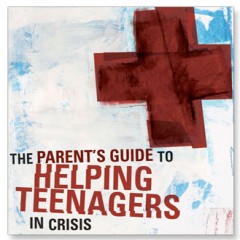 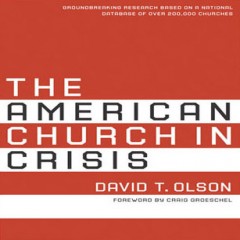 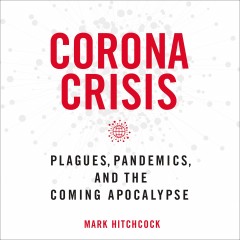