Excerpts from Inside the Revolution The Followers of Jihad: On April 1, 1979, Iran became the first Islamic republic in history. Three decades later, the shock waves from the Iranian Revolution are still being felt around the globe [and] we are rapidly approaching the most dangerous moment in the history of the Iranian Revolution. Iran’s senior leaders have stated publicly that the end of the world is “imminent.”… They are feverishly trying to build, buy, or steal nuclear weapons… Iran, however, is not the only threat.

Osama bin Laden and his al Qaeda terrorist network remain a clear and present danger to U.S. national security... What the Radicals need most is Western ignorance, apathy, and lack of moral clarity. If the West can be lulled to sleep...then the Radicals will soon be able to pull off a series of attacks that make 9/11 pale by comparison and could leave millions dead. The Followers of Jefferson: “Aren’t there any Muslims out there who think the Radicals are crazy and are willing to fight back against the jihadists?” Rosenberg is often asked. “Where are the Muslim leaders who are promoting freedom and opportunity and trying to create and expand democracy, as difficult as that may be in the modern Middle East?”… Here are the answers: “Yes, absolutely,” and “They’re out there, but they don’t get nearly enough attention.”... While not all Reformers are full-blown Jeffersonian democrats, a growing number of Muslim leaders are, in fact, seeking to follow and emulate Thomas Jefferson’s teachings and example... And they are not simply talking about the power of representative government; they are actually gaining real political power and wielding game-changing influence in critical countries in the Middle East.

The Followers of Jesus: You rarely hear about it on the news. But the big, untold story is that more Muslims are coming to faith in Jesus Christ today than at any other time in human history... During the course of interviewing more than 150 Christian leaders in the epicenter, Rosenberg has been able to assemble enough data and anecdotal evidence to paint a picture of how powerfully the God of the Bible is moving to draw Muslims into His family... The head of one leading Iranian ministry told Rosenberg: “Based on all the things we are seeing inside Iran today, I personally believe that if every Iranian who secretly believes in Jesus could come forward right now and declare his or her faith publicly, the number would top a million.” 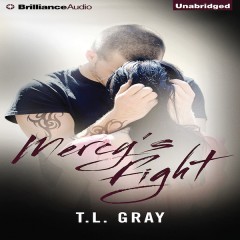 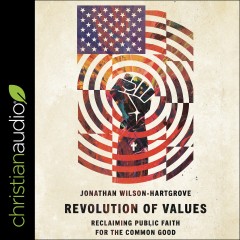