Institutes of the Christian Religion is John Calvin’s seminal work on Protestant systematic theology. Highly influential in the Western world and still widely read by theological students today, it was published in Latin in 1536 and in his native French in 1541. The book serves as an introductory textbook on the Protestant faith for those with some previous knowledge of theology and covers a broad range of theological topics from the doctrines of church and sacraments to justification by faith alone and Christian liberty.

It vigorously attacks teachings which Calvin considered unorthodox, particularly Roman Catholicism to which Calvin says he had been “strongly devoted” before his conversion to Protestantism. The overarching theme of the book—and Calvin’s greatest theological legacy—is the idea of God’s total sovereignty, particularly in salvation and election. Institutes of the Christian Religion is highly-regarded as a secondary reference for the system of doctrine adopted by the Reformed churches, which is commonly referred to as Calvinism.

This is heavy audio. Get your repeat button ready.
Calvin can write in one sentence more than many can write in a book. Just know that you will listen over and over and will realize how much you missed.
Review by MICHAEL / (Posted on 11/23/2018)
Definitely a Classic, but More Clear and Concise Summaries of the Reformed Faith are Available
I've been exploring Reformed theology, so I thought my research wouldn't be complete without going through the Institutes. I knew from the start they wouldn't be light reading, so I chose the audio version and listened to them over a period of weeks in my car. Calvin's work here should definitely be used as a reference rather than something to read from start to finish. There was far too much theology covered to go into any kind of detail in this review. I did, however, also get a good sense of the man and his very detailed, analytical thought patterns when it comes to the Christian faith. There are many other books on the market today that will give a far better, much more concise summary of the Reformed faith than the Institutes. Still, if you want to explore Calvinism in detail, there's no way of getting around reading this historic work of John Calvin. If you're going to go from the start to the finish, the audio version is what I recommend.
Review by David / (Posted on 2/15/2018)
I recommend it to everyone who wants to find the best way to learn the Christian Religion, to know and love Christ.
This is a great book, and a great audio book to listen to. I recommend all who sincerely desire to follow Christ to listen what this Calvin want to say about the precious faith. I have covered one quarter and just want to complete it all. My impression is that in this world there are not many people who love and know God better than Calvin. Calvin is a treasure gift of God to the church. We can't afford to lose him. The audio book is superbly made and very pleasant to listen to and to learn. I enjoy it.
Review by Joseph / (Posted on 8/19/2016)
Show ALL Reviews
Calvin's Insights into Reformed Theology
Insights into eternal truths describe Calvin's testament to reformed theology. At times you think he is saying things over and over but Calvin is always approaching these points from different perspectives to give full impact. When I listen to the audio I also read the words from another source. I need this to help me take in the deeper meaning.
Review by Larry / (Posted on 8/10/2016)
A GREAT BLESSING!
After six months, I'm nearly finished Book 3. This audio is well read and has been a great blessing! DON'T MISS OUT! I will always listen now, week in, week out!
Review by Tom / (Posted on 1/12/2016)
Good Stuff
This is intense listening and therefore hard to take in with a simple listening. It is incredible nevertheless. When people hear "Calvin" they think Predestination but this work covers topics way beyond that such as the deity of Christ and the Holy Spirit; the sufficiency of Christ to forgive sins; the insufficiency of anyone else to forgive sins; the Ten Commandments; and much more. Even if you explicitly call yourself a non-Calvinist you will gain much from listening to this work.
Review by Wesley / (Posted on 1/19/2015) 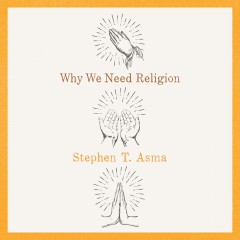 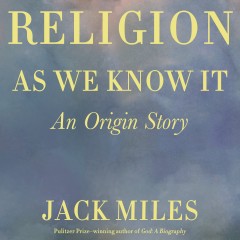 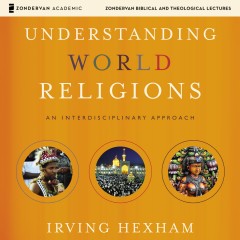 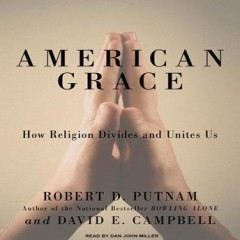 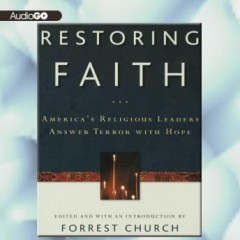 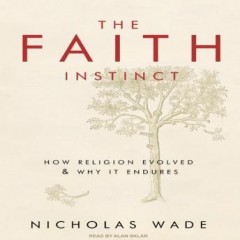