Although never considered to be a popular speaker nor prolific writer, A. W. Tozer's audiences did appreciate what he had to say, and he was probably the most widely read Christian writer of his time. Keys to the Deeper Life contains six of his best-known essays and editorials. In them he rigorously examines many of the failings and foibles of his day. Although most were written more than three decades ago, the insights they offer are as fresh and thought-provoking as the day they were published. Robert Walker, the editor of Christian Life, and a long-time associate of Tozer, has written an Introduction to the book that delightfully captures Tozer's irascible genius. Keys to the Deeper Life also contains the account of an exclusive interview with A. W. Tozer shortly before his death. 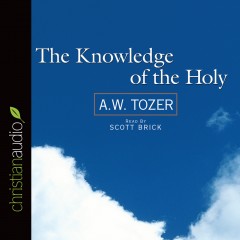 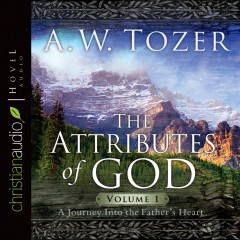 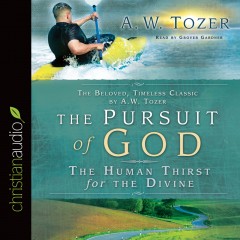 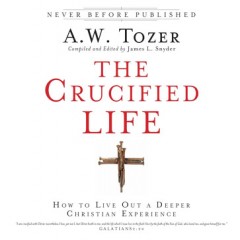 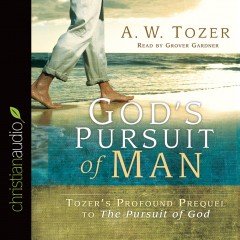