Description
Where Does the Search for Truth Lead?

When Tenzin Lahkpa is fifteen years old, his parents give him over to a local temple in Tibet as an offering. Unable to change his fate, he wholeheartedly embraces his life as a monk and begins a quest for full enlightenment through the teachings of Buddhism.

From his local monastery to the famed Potala Palace in Lhasa, Tibet, he learns deep mysteries of Tibetan Buddhism. Yearning to study with the current Dalai Lama, he eventually escapes from China by means of an excruciating, two-thousand-mile, secret trek over the Himalayas-barefoot, with no extra gear, changes of clothing, or money. His dream is realized when he finally sits under the Dalai Lama himself. But his desire to go deeper only grows, leading him to unexpected conclusions . . .

Follow the fascinating, never-before-told, true story of what causes a highly dedicated Tibetan Buddhist monk to make the radical decision to walk away from the teachings of Buddha and leave his monastery to follow Jesus Christ.

Very Well Told
This is an amazing testimony - very well told in a way that makes that world, those cultures, their worldviews - everything - come to life in an intelligent and understanding way. I love how the author does not shrink back from debate, putting it all out on the table in his seeking and wrestling with the Truth!!! Absolutely fascinating!!!
I would highly recommend this book to anyone!!!!
Review by Julie / (Posted on 12/22/2019) 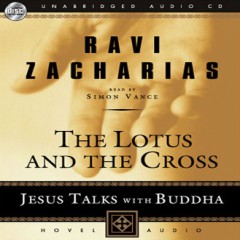 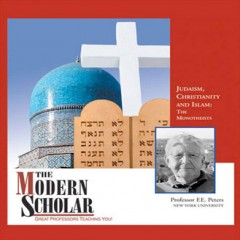 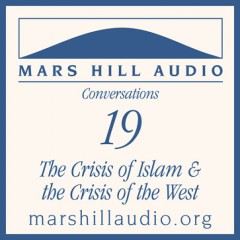 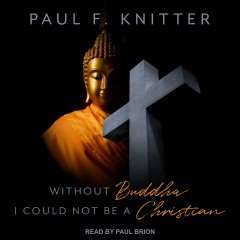 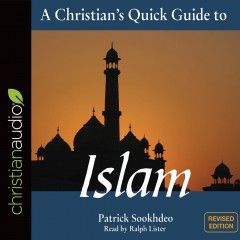 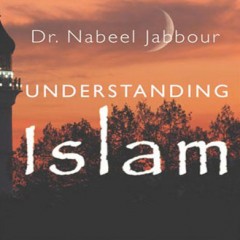 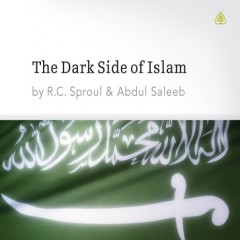