Description
Set in the Parisian underworld and plotted like a detective story, Les Misérables follows Jean Valjean, originally an honest peasant, who has been imprisoned for nineteen years for stealing a loaf of bread to feed his sister’s starving family. A hardened criminal upon his release, he eventually reforms, becoming a successful industrialist and town mayor. Despite this, he is haunted by an impulsive former crime and is pursued relentlessly by the police inspector Javert.

Hugo describes early nineteenth-century France with a sweeping power that gives his novel epic stature. Among the most famous chapters are the account of the battle of Waterloo and Valjean’s flight through the Paris sewers. 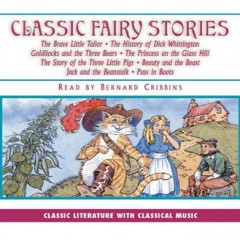 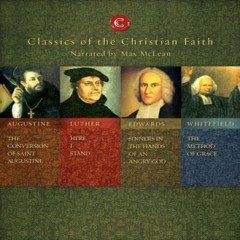 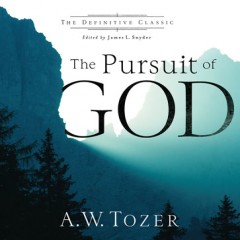 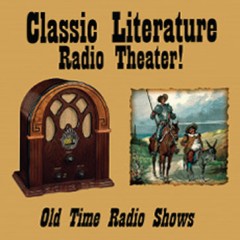 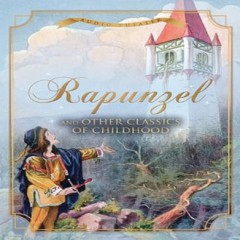 Rapunzel and Other Classics of Childhood
Various
Regular Price: $8.98 Member Price: $7.18 (or 2 credits)
Sign up for our newsletter!