Description
At the end of a long night, Elizabeth leans against the industrial oven and takes in her kingdom. Once vibrant and flawless, evenings in the kitchen now feel chaotic and exhausting. She's lost her culinary magic, and business is slowing down.

When worried investors enlist the talents of a tech-savvy celebrity chef to salvage the restaurant, Elizabeth feels the ground shift beneath her feet. Not only has she lost her touch, she's losing her dream-and her means of escape.

When her mother died, Elizabeth fled home and the overwhelming sense of pain and loss. But fifteen years later, with no other escapes available, she now returns. Brimming with desperation and dread, Elizabeth finds herself in the unlikeliest of places, by her sister's side in Seattle as Jane undergoes chemotherapy. 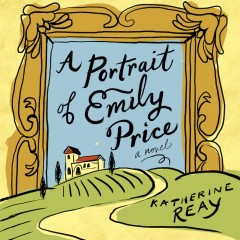 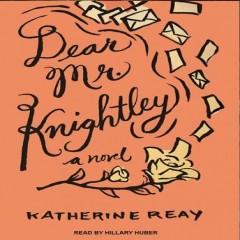 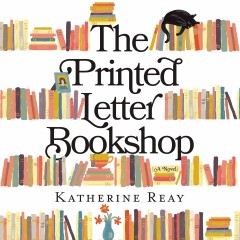 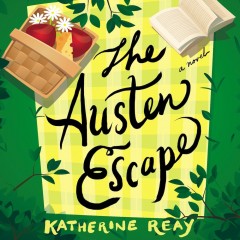 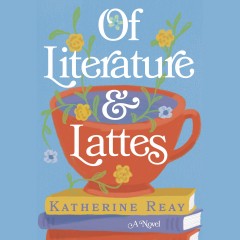 Of Literature and Lattes
Katherine Reay
Regular Price: $26.99 Member Price: $21.59 (or 5 credits)
Sign up for our newsletter!