Description
When the water supply canteens ran dry again, Louie began to doubt they'd survive. He thought back to when he first arrived in Hawaii and Eddie Rickenbacker, the World War I ace pilot, and his crew had just been rescued. Rickenbacker and his crew set a new record of twenty-one days drifting on a raft much like the one Louie was in. When the group was picked up, the men were dehydrated, hallucinating and near death. Louie was sure twenty-one days on a life raft represented the outer limits of human survival.

As an Olympic runner, a bombardier in the Army Air Corps, and a prisoner of war, Louis Zamperini was determined to thrive and survive. Never backing down from a challenge, Louie lived a life of adventure while modeling hope and forgiveness to a generation.

A magnet for trouble as a boy, Louis Zamperini determined to create a new path for himself. Nicknamed the "Torrance Tornado," he set national records and traveled to the 1936 Summer Olympics in Berlin. His resolve as a runner was matched by his will to survive a plane crash, weeks adrift at sea, and years in a prison camp. This American hero encouraged countless others to have faith and to persevere through trials, revealing that no life is beyond redemption. (1917-2014) 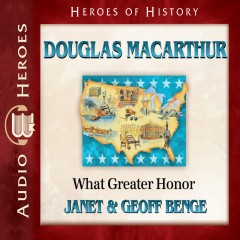 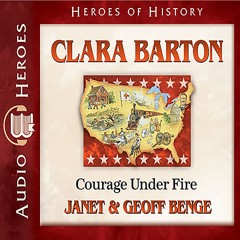 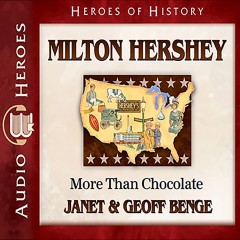 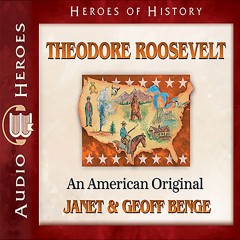 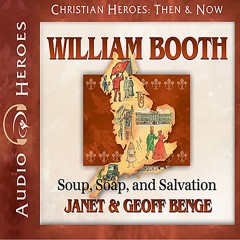 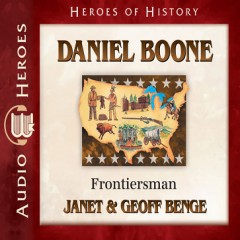 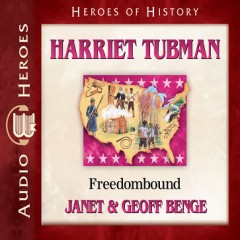 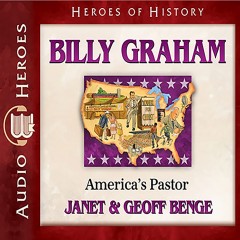 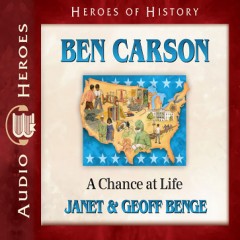 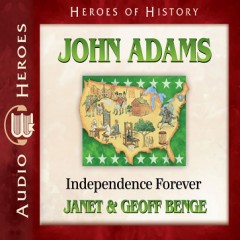 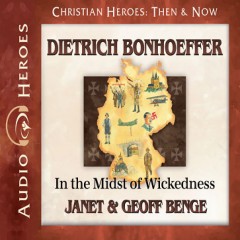 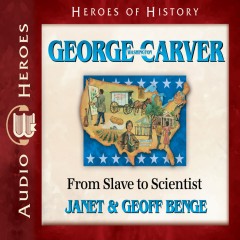 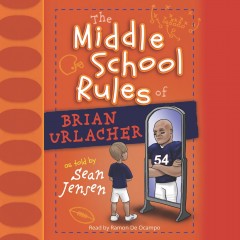 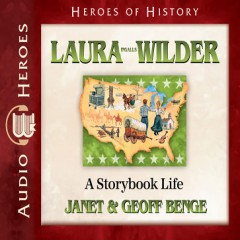 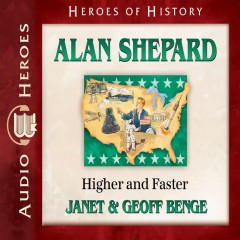 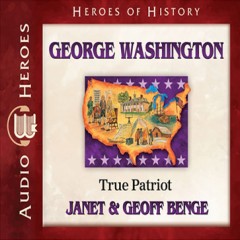 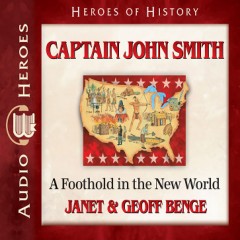 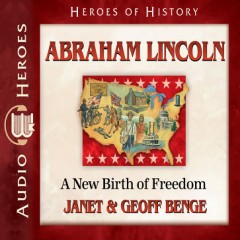 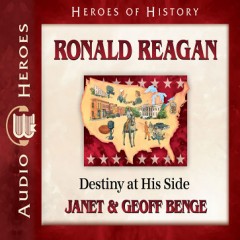 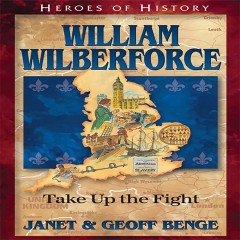 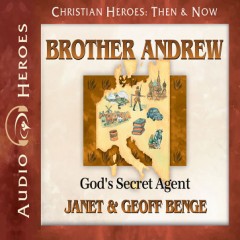