Description
Falling for someone who doesn't want to get married is soon to be the least of his concerns. While his brothers and their new wives search for who shot him, Wyatt Hunt is temporarily bedridden and completely miserable. Somehow Molly Garner's limited skills have made her the most qualified in their circle to care for Wyatt. But by the time he's healed, she's fed up with him and the whole ungrateful family. For even worse than his grumpiness were the few unguarded moments when he pulled at her heartstrings, and she has long been determined to never repeat her mother's mistakes. When alternate plans of finding her own independent life fall through, Molly volunteers to work for the Pinkertons and help investigate nearby ranch owner Oliver Hawkins. She signs on to be his housekeeper, hoping to find clues to prove his nefarious, and possibly murderous, past. Wyatt refuses to let her risk it alone and offers to act as Hawkins's new foreman. But when another Pinkerton agent gets shot, they realize Hawkins isn't the only danger. The Hunt brothers will have to band together to face all the troubles of life and love that suddenly surround them. 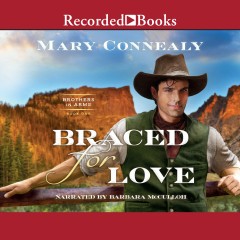 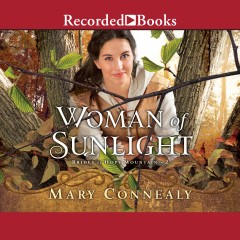 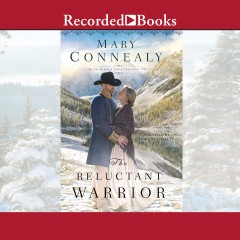 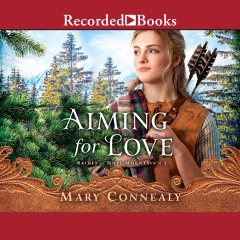 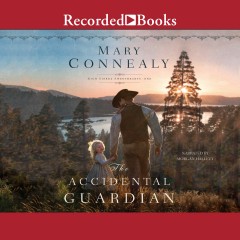 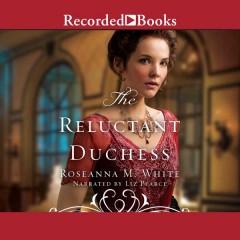 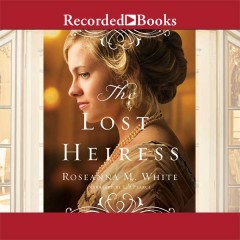 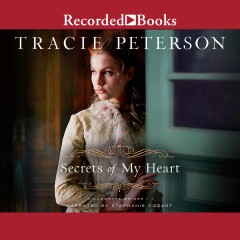 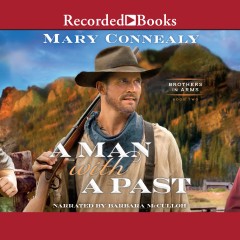 A Man with a Past (Brothers in Arms, Book #2)
Mary Connealy 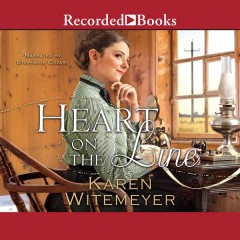 Heart on the Line
Karen Witemeyer