In Victorian society, where even a whisper of scandal can ruin a life, Julia Elliston much watch her step.

London is said to be the glittering jewel of society, a world unto itself, but to Julia Elliston, it is a city of shadows. Now under the protection of Lord Pierson, she is caught up in his desperate plan and thrust into the public eye as his rightful heir.

She’s the toast of London, a celebrated curiosity, but with the entire city clamoring for more news of the Emerald Heiress, Julia quickly finds it difficult to maintain the illusion. Each step forward pushes her closer to the precipice. And she must not forget that Chance Macy’s power is far-reaching as well. One false move, and he could bring her — and the future she’s fighting for — tumbling down.

Aided only by a gentleman whose intentions she prays she can trust, Julia must find a way to regain control of her own fate. But outwitting one’s foe rarely goes according to plan. 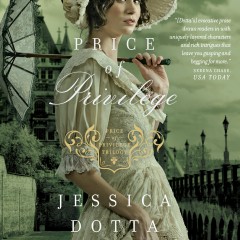 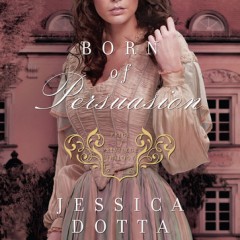