“This is going to be a tough one, Dr. Cooper. I don’t know of anyone who’s ever flown a plane blind, much less landed it.”
Dr. Cooper looked through the binoculars at his son in the Cessna. “Well . . . there’s always a first time.”

Fourteen-year-old Jay Cooper is enjoying the view from his Uncle Rex’s Cessna when a low-flying 757 speeds past them. Caught in its wind turbulence, their small plane is shaken violently, knocking Rex unconscious and leaving Jay blind from a head injury.

With fuel running out fast, Jay drifting in and out of consciousness, and the plane heading straight for a mountain range, this high-flying adventure shows the importance of faith as Jay faces numerous unseen dangers. 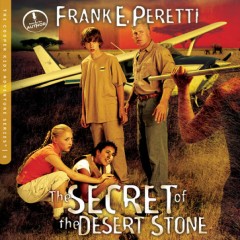 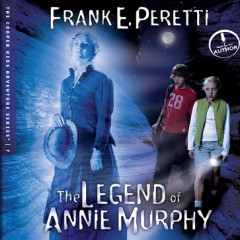 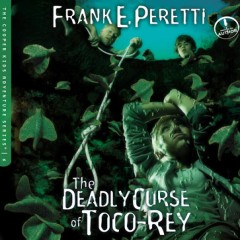