Description
U.S. Treasury agent Alexandra LaDuca (Conspiracy in Kiev) is back crisscrossing Europe in pursuit of an ancient relic stolen from a Madrid museum—and the chilling secrets behind its theft. With a new partner, danger, and betrayal at every turn, Alex must make the toughest decision of her life—whom should she trust?

When a mysterious relic is stolen from a Madrid museum, people are dying to discover its secrets. Literally.

U.S. Treasury agent Alexandra LaDuca returns from Conspiracy in Kiev to track down the stolen artwork, a small carving called The Pietà of Malta. It seems to be a simple assignment, but nothing about this job is simple, as the mysteries and legends surrounding the relic become increasingly complex with claims of supernatural power.

As aggressive, relentless, and stubborn as ever, Alex crisscrosses Europe through a web of intrigue, danger, and betrayal, joined by a polished, mysterious new partner. With echoes of classic detective and suspense fiction from The Maltese Falcon to The Da Vinci Code, Midnight in Madrid takes the reader on a nonstop spellbinding chase through a modern world of terrorists, art thieves, and cold-blooded killers. 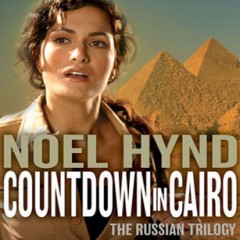 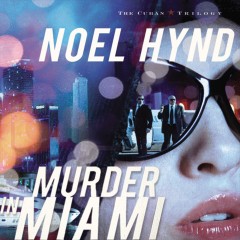 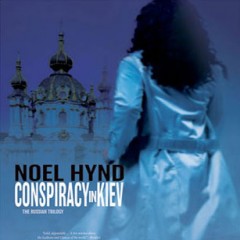