Description
Normally, Wes Grayson would have been attracted to the striking woman with the camera. But this woman has clearly been stalking Amy, his adoptive daughter and the center of his life. And a threat to Amy is a threat to Wes.

Laney Fields has no desire to threaten anyone, just a longing to see the child she'd brought into the world six years ago and then been forced to release for adoption.

But when she learns that Amy's adoptive mother has died, Laney becomes determined to play a part in her daughter's life. Between a man and woman torn by past losses, present fears, and the paradox of their growing fascination for each other, stands one small child. She could be the object of distrust that will drive them apart.

Shallow and disappointing
Disappointing compared to other books Terri wrote. Too " easy", almost mocking true marriage and what it stands for. Shallow.
Review by Jeanette / (Posted on 5/2/2016) 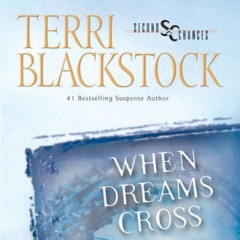 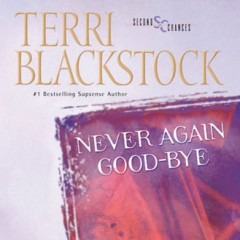 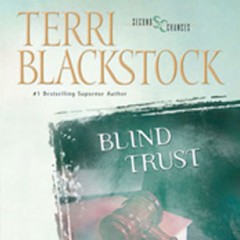 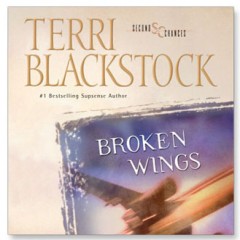