Description
He contemplated suicide as a boy when he developed a debilitating disease. He was constantly hounded and hunted, which forced him into hiding for months at a time. He was arrested and beaten severely. He was kidnapped by one of the most dangerous cults in the world.

This is the true story of Brother Shen, one of the most significant Christian leaders in the world today as the head of China Gospel Fellowship. It is his story in his words. It is very unusual that an active leader of one of the major house church movements in China would share his life story, let alone while he is still in active leadership. This story demonstrates that there is no limit as to what God can do in the life of a surrendered vessel. It will challenge you, encourage you and our prayer is that it will move you to action. 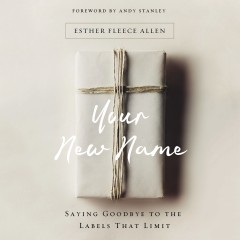 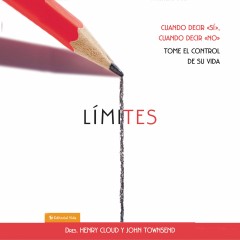