Allison Beaumont is beautiful, popular, wealthy, and she’s just been crowned the Rose Festival Princess. But when dead roses begin arriving on her doorstep and threatening phone calls follow, Allison realizes she’s paying a high price for her throne.

Jennie McGrady has only one goal in life: to find her father. But Allison’s plea for help tears Jennie away from her search and involves both of them in a dangerous race to hunt down the Portland stalker.

Rocky is the Beaumonts’ handsome gardener, but with no dirt on his hands and a lot on his character, Jennie’s wondering if Rocky’s interested in something other than flowers.

Something sinister is going on. 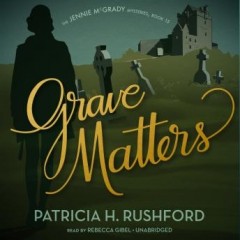 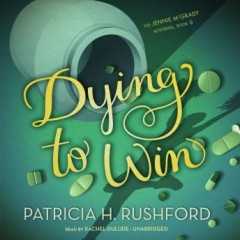 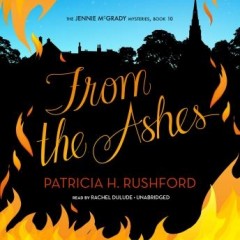 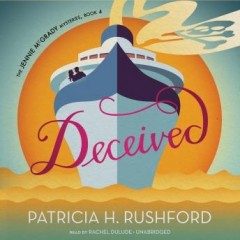 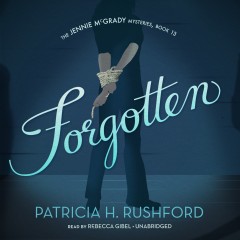 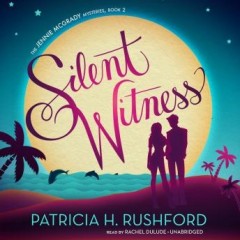 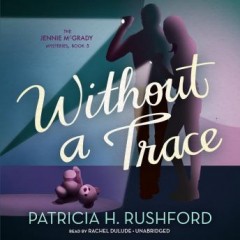 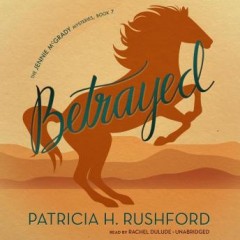 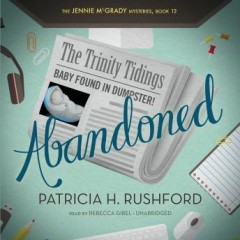