Executive Ben Fielding hits upon a perfect plan: he will make his company millions of dollars by using Chinese labor to manufacture its electronic components. To kick start his plan, he visits China, where he stays with college roommate Li Quan, whom he hasn't seen in over 20 years. From Li, Ben learns that his initial impressions of China from his research and from visits over the years are false, but Ben doesn't believe Li's stories of the persecution of Christians until Li is taken to jail. As Ben rediscovers Jesus through Li's faith, he discovers the truth that God does not promise an easy life on Earth, only eternal happiness after death.

Part of this novel appeared as a short story in The Storytellers' Collection; here, its strength is magnified tenfold. Alcorn lifts readers high with joy and casts them down in immeasurable sorrow as Ben and Li's story unfolds with intense emotional impact that recalls Sylvia Bambola's Refiner's Fire. A requirement for all collections.

A Family Favourite!
This is an audio book every Christian should listen to. I have listened to it several times. and leant it to many friends and church members.
This book shows a very good picture of the persecuted church, as well as including "the cloud of witnesses" in heaven as a main character in a way I have never heard before.

The writing is excellent as is the reading.
Review by Annie / (Posted on 11/16/2017)
Excellent book!
I can't say enough good things about this book. The author is incredibly talented, and the narrator was wonderful. I was incredibly impacted after reading this story and am still touched every time I think of it.

Not only is the writing interesting, exciting and intriguing, but the fact that it is dramatized makes it all the better! I truly felt like I was part of the story and that I could feel what the main character was going through. I have listened to this story at least three times now, and it never gets old. Not many things have made me think so seriously about my faith as this book.

Highly recommended!
Review by Kristin / (Posted on 7/29/2013)
5 STARS
Out of 222 reviews in amazon.com, 191 were 5/5 stars! And I agree. It's a great book and better still in dramatised audio which my wife and I are enjoying. It's a story about the persecution of the underground churches in China. Although it's fictional, we know it's happening over there. As the story contrasts the faiths of the two best friends Ben (rich, cynical American Christian) and Chuan (humble, persecuted Chinese Christian), it also makes one think about the type of Christianity we have. Highly recommended!
Review by Bernard / (Posted on 5/25/2012)
Show ALL Reviews
This was a GREAT Book !!
Our whole family loved listening to it. It is the best book we have had. It really makes you think about being serious about your faith. I would highly recommend it.
Review by Sherri / (Posted on 2/17/2012) 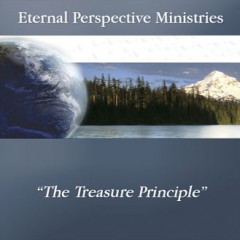 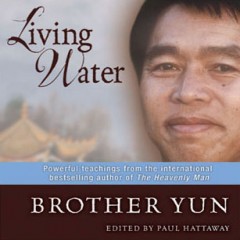 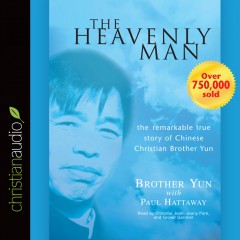 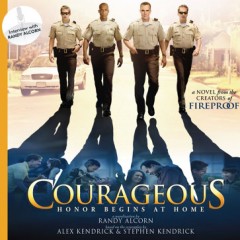 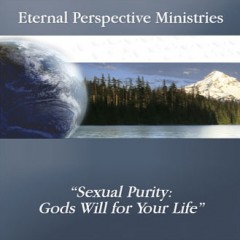 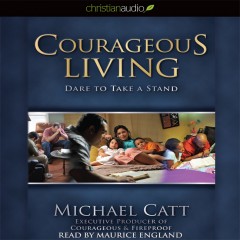 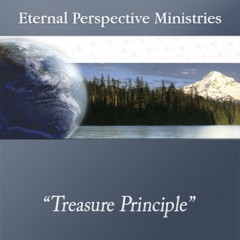 The Treasure Principle Sermon
Randy Alcorn
FREE
Sign up for our newsletter!