Description
In 2017 five-year-old Julia traveled with her mother, Guadalupe, from Honduras to the United States. Her harrowing journey took her through Mexico in the cargo section of a tractor trailer. Then she was separated from her mother, who was held hostage by smugglers who exploited her physically and financially. At the United States border, Julia came through the processing center as an unaccompanied minor after being separated from her stepdad who was deported. Gena Thomas tells the story of how Julia came to the United States, what she experienced in the system, and what it took to reunite her with her family. A Spanish-speaking former missionary, Gena became Julia's foster mother and witnessed firsthand the ways migrant children experience trauma. Weaving together the stories of birth mother and foster mother, this book shows the human face of the immigrant and refugee, the challenges of the immigration and foster care systems, and the tenacious power of motherly love. 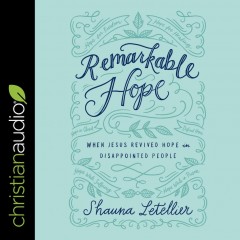 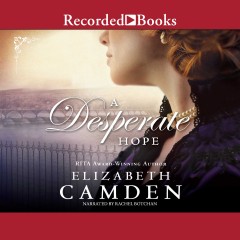 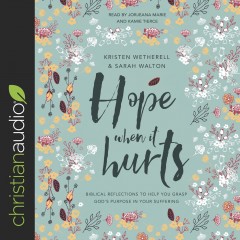 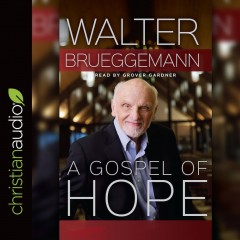 A Gospel of Hope
Walter Brueggemann 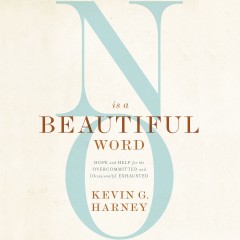 No Is a Beautiful Word: Hope and Help for the Overcommitted and (Occasionally) Exhausted
Kevin G. Harney 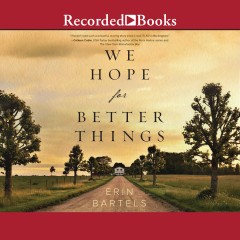