In this dramatic sequel to Stranger at Stonewycke, authors Judith Pella and Michael R. Phillips heighten the suspense in their moving Christian fiction series, The Stonewycke Legacy. With World War II looming on the horizon, Allison and Logan Macintyre’s once-idyllic relationship has become a shadow of its former self. With Allison in London, and Logan working as a British spy in France, they are spending more and more time apart. Can their marriage survive with the world at war? 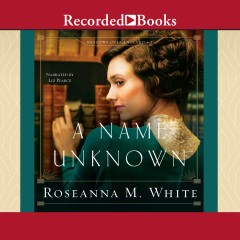 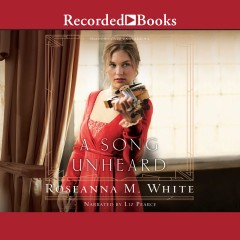