Three brothers. Power beyond reckoning. And a terrible betrayal.

Adrian De Vere is the most powerful and charismatic politician on the planet. To many he heralds a future filled with peace and prosperity.

Jason De Vere controls a third of the world's media through his communications empire VOX. Brilliant and tenacious, little happens in the world without him knowing.

Nick, international playboy (and archaeologist), is dying, a victim of his own recklessness. He has made a remarkable discovery he hopes may save him, but does not know how or what the cost will be.

Despite their wealth and fame, the brothers' family history is shadowed in lies. Now, with powerful forces both sacred and diabolical at play, one will betray the others - in an almost unimaginable way... 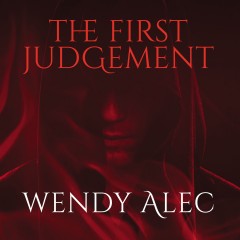 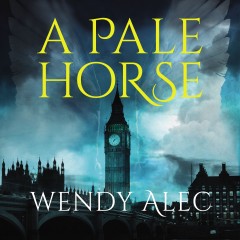 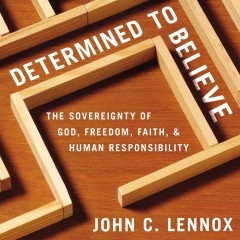