Description
This new edition of Systematic Theology by Wayne Grudem may be the most important resource you can own for helping you understand Scripture and grow as a Christian.

The most widely used resource of the last 25 years in its area, Systematic Theology by Wayne Grudem has been thoroughly revised and expanded for the first time while retaining the features that have made it the standard in its field: clear explanations, an emphasis on each doctrine's scriptural basis, and practical applications to daily life.

Praise for the second edition:

'After a quarter century of remarkable usefulness globally . . . it remains remarkable. I thank God for this precious gift to Christ's people worldwide.' - John Piper

'Stands out for its clarity and accessibility.' - Thomas R. Schreiner

With nearly 200 pages of new content and revisions that took several years, this new edition now includes the following distinctive features, making it even better:


- Updated, fuller analysis of several recent controversies within evangelicalism, including the eternal relationship between the Father and the Son in the Trinity, the question of God's atemporal eternity, the role of women in the church, 'seeker-sensitive' churches, miraculous gifts of the Holy Spirit, and contemporary worship music.
- New, thoughtful critiques of open theism, the 'new perspective on Paul,' Molinism (or 'middle knowledge'), 'Free Grace' theology, and the preterist view of Christ's second coming
- Completely revised, stronger chapter on the clarity of Scripture
- Completely revised, stronger chapter on creation and evolution, including a longer critique of theistic evolution and an extensive discussion on the age of the earth
- New discussion of how biblical inerrancy applies to some specific 'problem verses' in the Gospels
- Additional material respectfully explaining evangelical Protestant differences with Roman Catholicism (with extensive interaction with the Catechism of the Roman Catholic Church), Protestant liberalism, and Mormonism
- Completely updated bibliographies
- All Scripture quotations updated from RSV to ESV
- An explanation of why monogenes in John 3:16 and elsewhere should be translated as 'only begotten' rather than merely 'only' (this is a change from the first edition)
- New discussion on the impassibility of God
- An extensive discussion on the eternal submission of the Son to the Father, taking into account controversies in recent years
- A discussion of recent criticisms of the penal substitutionary view of the atonement
- Numerous other updates and corrections that have be prompted by letters and emails from people around the world and by interaction with the students Wayne has taught over the last 26 years both at Trinity Evangelical Divinity School and at Phoenix Seminary

Part of the brilliance of Systematic Theology over the years has been its simplicity and ease of use. Each chapter follows the same structure. First, there is discussion of the doctrine being considered, such as justification or the Trinity or the deity of Christ. An explanation of that doctrine's biblical support and possible objections follow. Personal application and key terms to know for personal growth are provided in the accompanying PDF. The accompanying PDF also includes a Scripture memory passage, references to other literature on the topic, and suggested hymns and worship songs.

If you are someone who thinks theology is hard to understand or boring, then this new edition of Systematic Theology will likely change your mind. 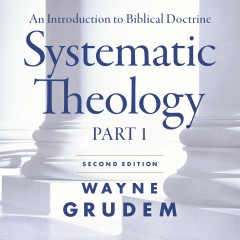 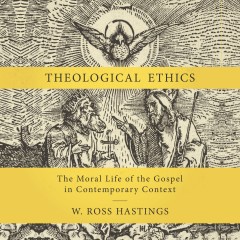 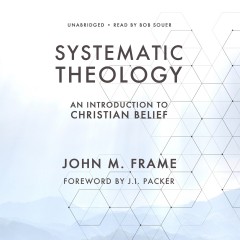 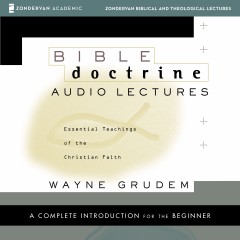