Description
Victory in the Circles of Seven came at a great cost to Billy Bannister and Bonnie Silver. A vicious evil was unleashed on the earth that only the dragons can defeat. With Billy's father, the great Clefspeare missing, Billy and Bonnie must lead the dragons into war against the Watchers, demonic beings as old as the earth itself. Masters at the art of deception, the Watchers gather most of humanity to their side. Remnants of wise humans, the friends of the dragons, unite in the struggle against the Watchers. With heart-stopping action, the final battle between dragons and their enemies comes to a climax. But in order to win the war, at least one of the dragons must die. 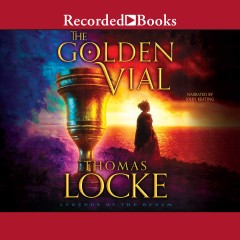 The Golden Vial (Legends of the Realm, Book #3)
Thomas Locke 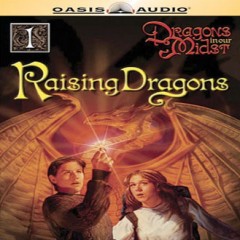 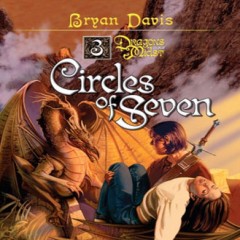 Circles of Seven (Dragons in Our Midst, Book #3)
Bryan Davis 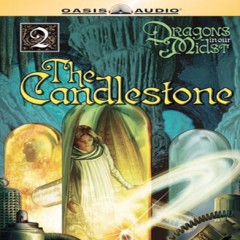 The Candlestone (Dragons in Our Midst, Book #2)
Bryan Davis