Description
Chris Coste dreamed of playing major-league baseball from the age of seven. But after eleven grueling years in the minors, a spot on a major-leage roster still seemed just out of reach - until that fatefull call came from the Philadelphia Phillies in May 2006. At age thirty-three ('going on eighty'), Coste was finally heading to the big time. The 33-Year-Old Rookie is like a real-life Rocky, an unforgettable and inspirational story of one man's unwavering pursuit of a lifelong goal. Beginning in a single-parent home in Fargo, North Dakota, and ending behind home plate on the flawless diamond of the Phillies' Citizens Bank Park - where fans and teammates call him 'Chris Clutch' because of his knack for getting timely hits - this intimate account of Coste's baseball odyssey is a powerful story of determination, perseverance, and passion. 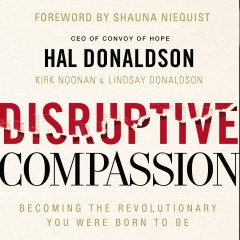 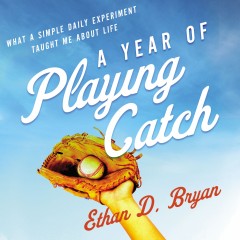 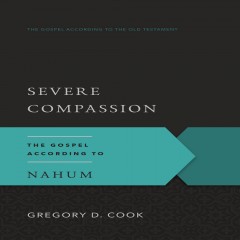 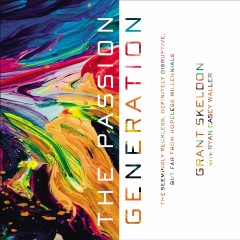 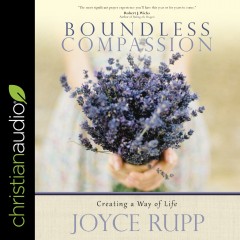 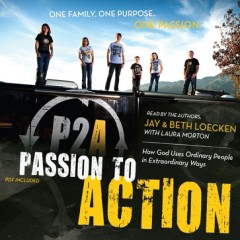