If what doesn’t kill you only makes you stronger, why is Audrey growing weaker by the day? When her husband Geoff, a pastor, lost his job after a scandal rocked their congregation, Audrey's never lost faith. They decide to resurrect a failing bakery as a way to heal family wounds and restore their place in the community. Running late to the bakery one foggy morning, Audrey strikes a vehicle. Emerging from her car into the fog, she discovers she hit a motor scooter.

But there’s no rider in sight. Just blood. The absence of the driver is a mystery, especially to Sergeant Jack Mansfield, the detective and church member responsible for firing Geoff from his pulpit. The scooter belongs to Jack’s wife, Julie, a teacher at the local high school, who has vanished…like morning fog. Though there is no evidence to support Jack’s growing suspicion that Audrey and Geoff were involved in Julie’s disappearance, the detective is convinced of their guilt. When he takes the tiny bakery and its patron’s hostage, Audrey must unravel the secret of Julie’s disappearance and her own mysterious suffering before Jack hits his breaking point. 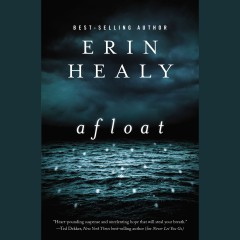 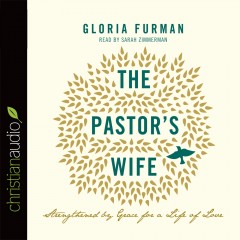 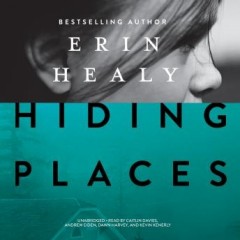