The Jonathan Edwards trilogy includes three of the most important sermons ever preached on American soil. Sinners in the Hands of an Angry God is maybe the most important and well-known sermon of his, but also included is A Divine and Supernatural Light describing and illuminating what Edwards describes as a supernatural light imparted by God. His farewell sermon was given in June of 1750 and is a commendation to those who are in the Lord’s service, a plea to maintain unity, avoid dissension and false doctrine, and a call to devote themselves to prayer. 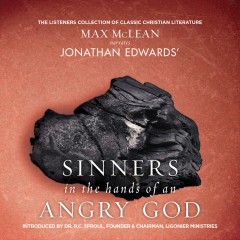 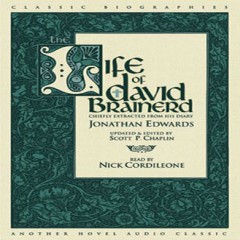 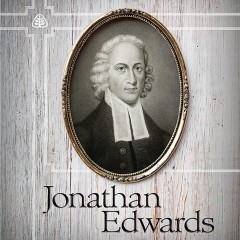 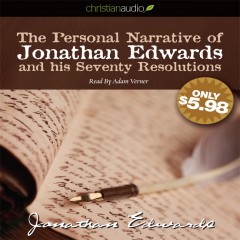 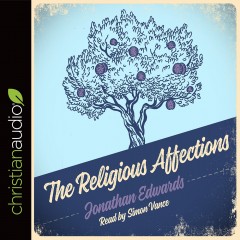