Description
Sproul's survey of the ongoing impact of history's most influential philosophies urges readers to take prevailing cultural mind-sets seriously...because ideas do have consequences. The greatest thinkers of all time are impacting us still.

From public-policy decisions and current laws to world events, theology, the arts, education, and even conversations between friends, history's most influential philosophies have wrought massive consequences on nearly everything we see, think, and do. Thus it is critical for Christians to understand the ideas that are shaping them. The greater their familiarity with the streams of thought that have saturated Western culture through the ages, the greater their ability to influence this culture for Christ.

With The Consequences of Ideas, now on audiobook, R.C. Sproul expertly leads the way for thoughtful readers. Tracing the contours of Western philosophy from the ancients to the molders of modern and postmodern thought-including Plato, Aquinas, Descartes, Kant, and Freud-Sproul proves that ideas are not just passing fads; they endure for generations to come and demand our serious attention.

The CD version of this title includes the BONUS audiobook Justified by Faith Alone, available to purchase as a download here.

A fairly good overview of philosophy
This is a good starting place for understanding philosophy from a Christian viewpoint. Sproul knows the subject, is fair, and is engaging.
Review by Russell / (Posted on 2/6/2018)
An intellectual entree for the avid amateur of philosophy
Sproul's discourse about fundamental ideas (past and present) stands tall amidst a plethora of patchy works that attempt similar feats. To pluck the essence of ideas from the world's intellectual heavy-weights and wrap them up into a digestible, accessible, and mentally enticing manner is the greatest accomplishment of this audiobook. Moreover, Sproul does so in such a way as to preserve and uphold the credibility of Christianity without shying-away from the once thought to be lethal expositions against God from the likes of Hume, Kant, Nietzsche, Freud, Marx, and others. A fascinating read from one of America's finest scholars and authorities of the topic. He has left me wanting more, and i have since purchased Sproul's elaborated teaching series on the same topic.
Review by Luke / (Posted on 12/31/2011) 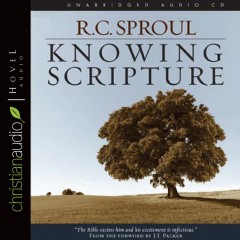 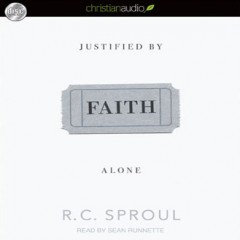 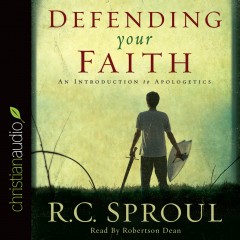 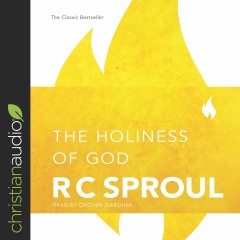 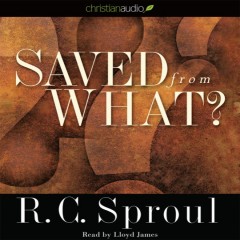