Anne and Nicole are together again at the Harrow estate in England, but they find themselves facing divergent futures. While Anne comfortably settles into British life, Nicole once again searches the far horizon. Despite the raging War of Independence, she sets sail for the American colonies to manage her uncle's landholdings.

The gallant Captain Goodwind captures Nicole's attention, but not yet her heart. In the midst of revolution, her loyalties and faith are tested beyond what she could have ever imagined. Then, she comes face to face with a staggering betrayal and is forced to choose her ultimate allegiance. With her heart echoing the turmoil that swirls about her and with the hope of love yet unfulfilled, Nicole clings to the promise of a distant beacon. 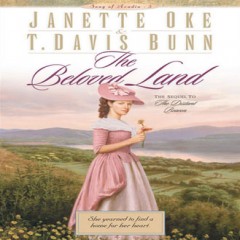 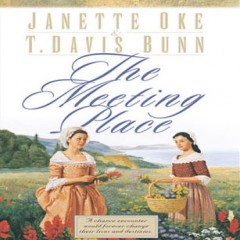 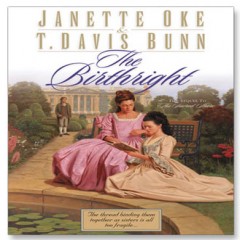 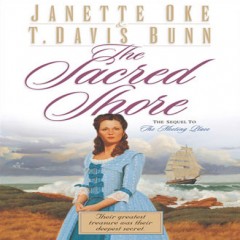