Description
The line between virtual & reality is about to EVAPORATE.

In a world where skycams follow your every move and the details of your life are uploaded each hour, Sofi knows that her eyes are the only caring ones watching her brother, Shilo. As an online gamer, she works behind the scenes to protect Shilo as he competes in a mix of real and virtual blood sport. But when a bomb destroys the gaming arena, she is helpless to rescue him—and certain that his disappearance was no accident. Despite all the evidence of Shilo’s death, Sofi ’s nightmares tell her he is still alive. Could the dreams be truer than what everyone else claims?

For Miguel—a charming young playboy from Earth—the games are of a different sort. As Ambassador to the Delonese, his career has been built on trading secrets. In the aftermath of the bombing, he fears he has lost Sofi forever, even as he wonders if she is really who she seems. Now he’s a target for blackmail. The game is simple: help the blackmailers or lose more than anyone can fathom—or than Earth can afford.

Step into a universe of diverse characters, alien invasions, and high-stakes video gaming. Because when technology reigns, nothing is as true as it seems—and fantasy can become reality after all. 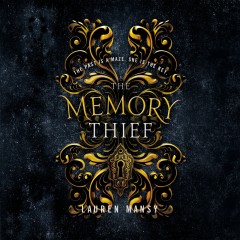 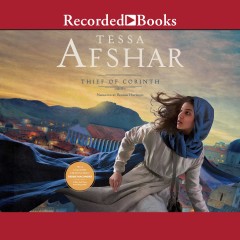 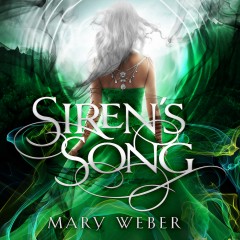 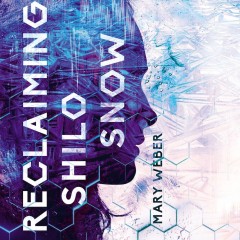 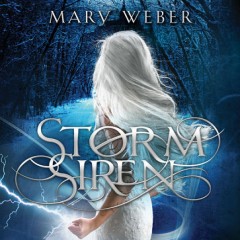